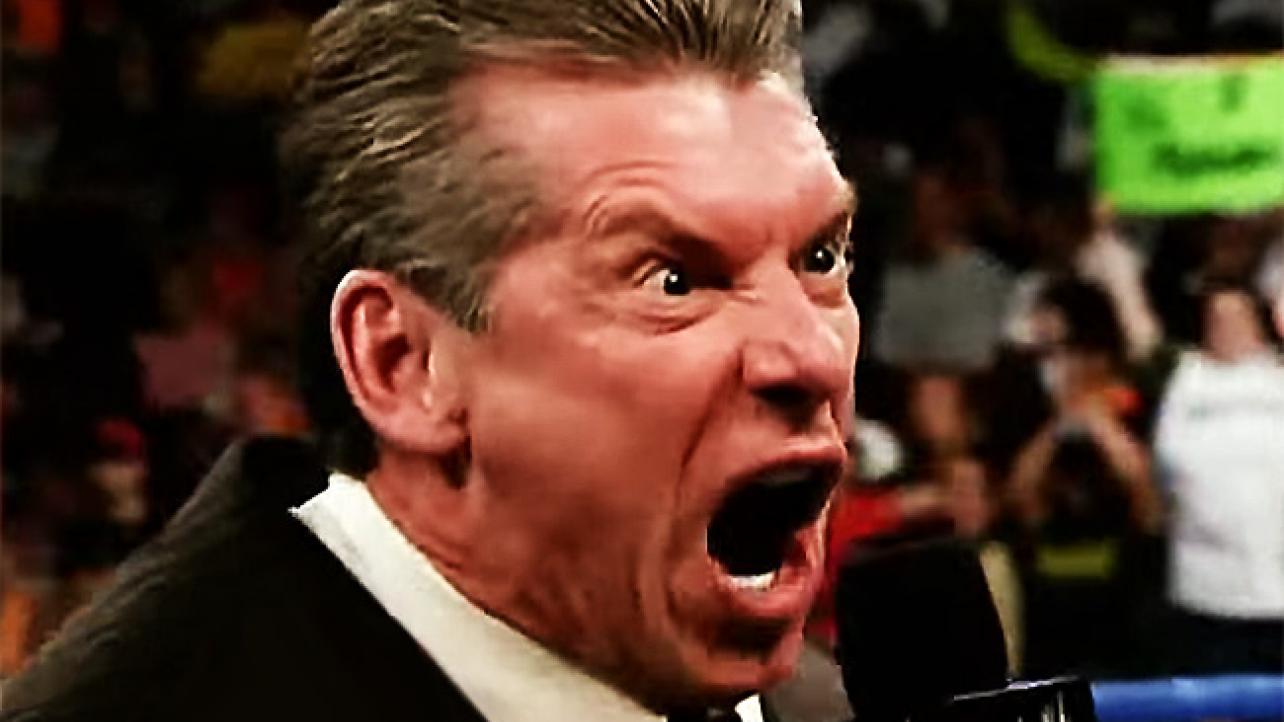 — In what is hopefully the last bit of news to come out of Royal Rumble and the disorder that came out of it, specifically in relation to Shane McMahon’s influence, more details have now been revealed on what went down backstage. According to a report by fightfulselect.com, several sources have indicated that Shane McMahon wanted to enter the Royal Rumble in a spot that would highlight him and he even pitched going in at #1. Vince McMahon, however, ended up changing everything when he oversaw the notes for the match, scrapping almost everything Shane had in mind. Both Vince and Brock Lesnar were said to be unhappy about the way Shane laid out the match when they first saw his “script”, but Shane was “insistent” on having it play out the way he wanted, however, ultimately he was overruled by Vince.

— One detail that was changed is that Shane was then put into the #29 spot with Randy Orton before him at #28, but that was reversed and Shane was not happy about that (going in at #28 instead). When Orton got wind of Shane complaining, he pretty much told him via “verbal cues” that Shane better go in at #28 when his theme music came out because he definitely wouldn’t be.