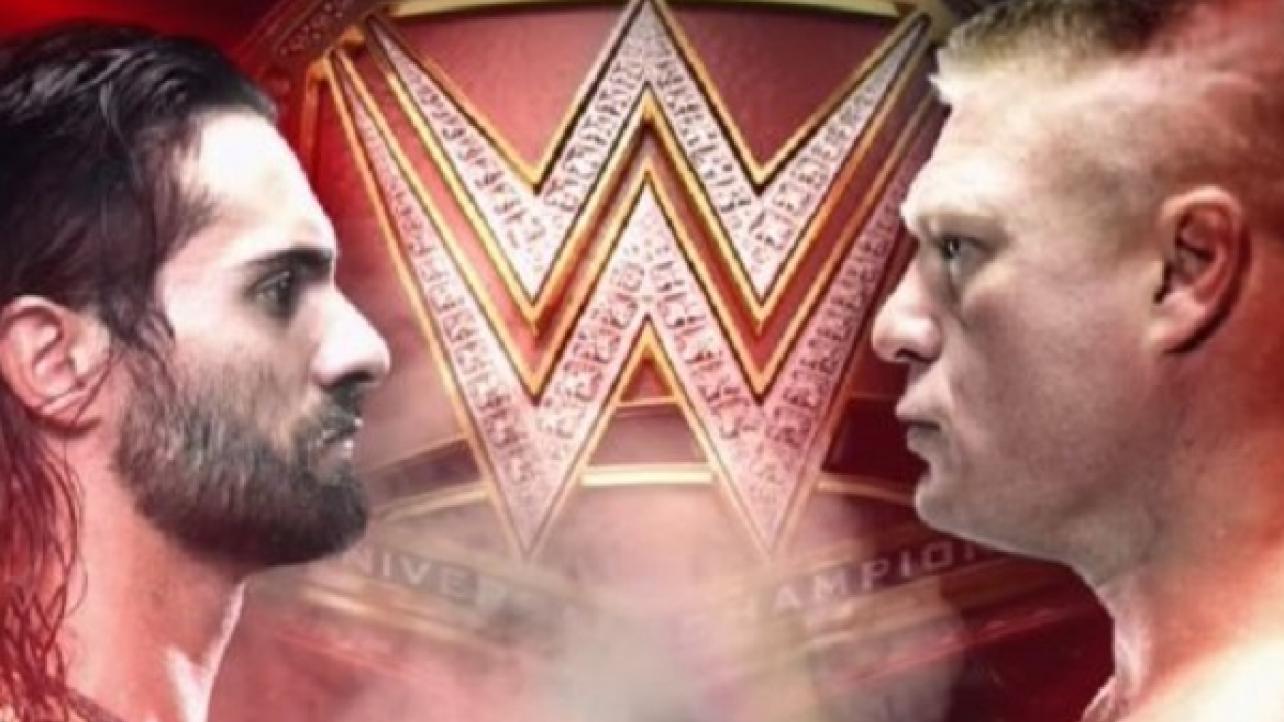 – Following their victory over Baron Corbin, Drew McIntyre and Bobby Lashley at Sunday night’s WWE Fastlane 2019 pay-per-view, The Shield are the subject of the latest poll on the official WWE website. The poll asks the question, “Which moment in The Shield’s history book is your favorite?” As of this writing, “Clash against The Wyatt Family at Elimination Chamber 2014” and “Winning the WWE Tag Team & U.S. Titles at Extreme Rules 2013” are tied for first place with 25-percent of the votes each. Following those two moments, in order, are “Debut at Survivor Series 2012 (19%),” “Putting The Undertaker through the SmackDown announcer’s table with a Triple Power Bomb (13%),” “Thwarting Braun Strowman’s Money in the Bank attempted cash-in on Raw (10%)” and “Tables, Ladders and Chairs Match against Team Hell No & Ryback at WWE TLC 2012 (8%).” Cast your vote in the poll by logging on to WWE.com.

– WWE released a new trailer for the WWE Universal Championship match between Brock Lesnar and Seth Rollins at WrestleMania 35. Check out the latest promotional video for the Lesnar-Rollins showdown at next month’s big pay-per-view at MetLife Stadium in East Rutherford, New Jersey below.

– In another WWE.com exclusive, Cathy Kelley caught up with Mandy Rose and Sonya Deville backstage at the Quicken Loans Arena in Cleveland, Ohio following Rose’s loss to Asuka in the SmackDown Women’s Championship match at the WWE Fastlane 2019 pay-per-view on Sunday night. Check out the video below.