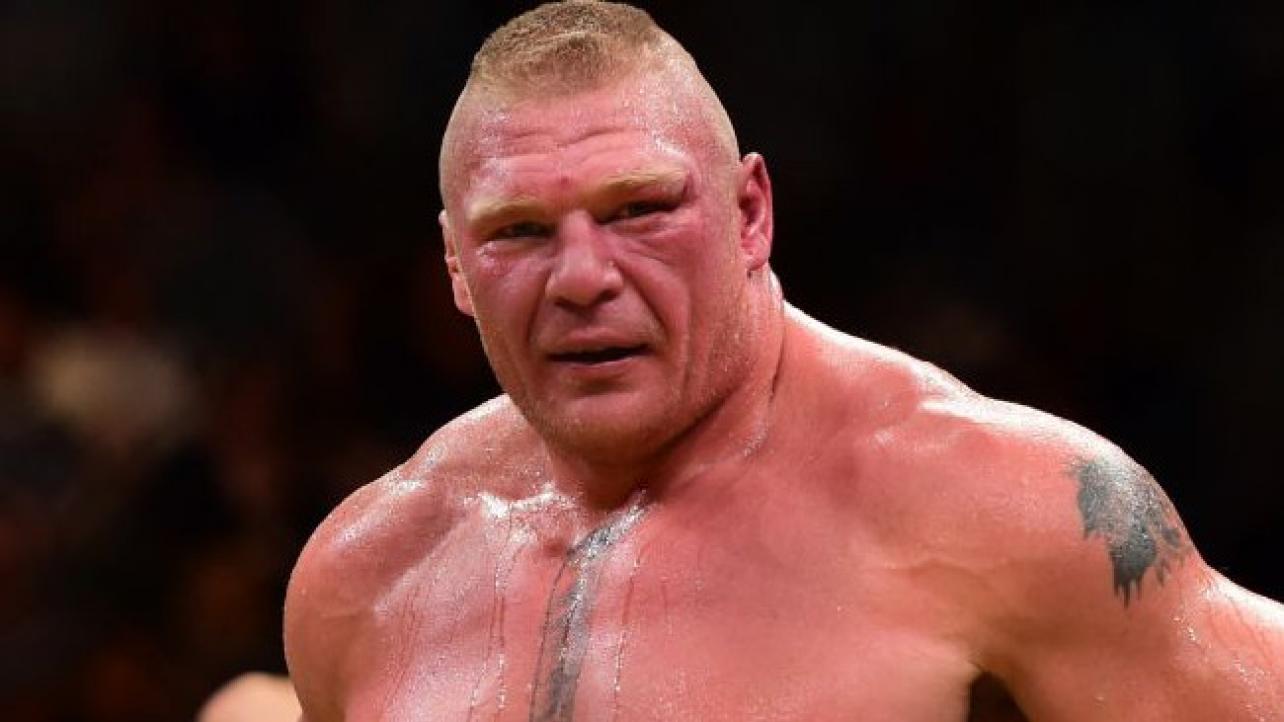 WWE is advertising Brock Lesnar for the upcoming WWE live events in Chicago on March 3rd and Minneapolis on March 9th.

Lesnar is not currently advertised to work Monday’s RAW in Milwaukee, Wisconsin, so the Chicago and Minneapolis dates are his next officially advertised shows for WWE. His next advertised RAW date is the March 12th episode in Detroit, Michigan.