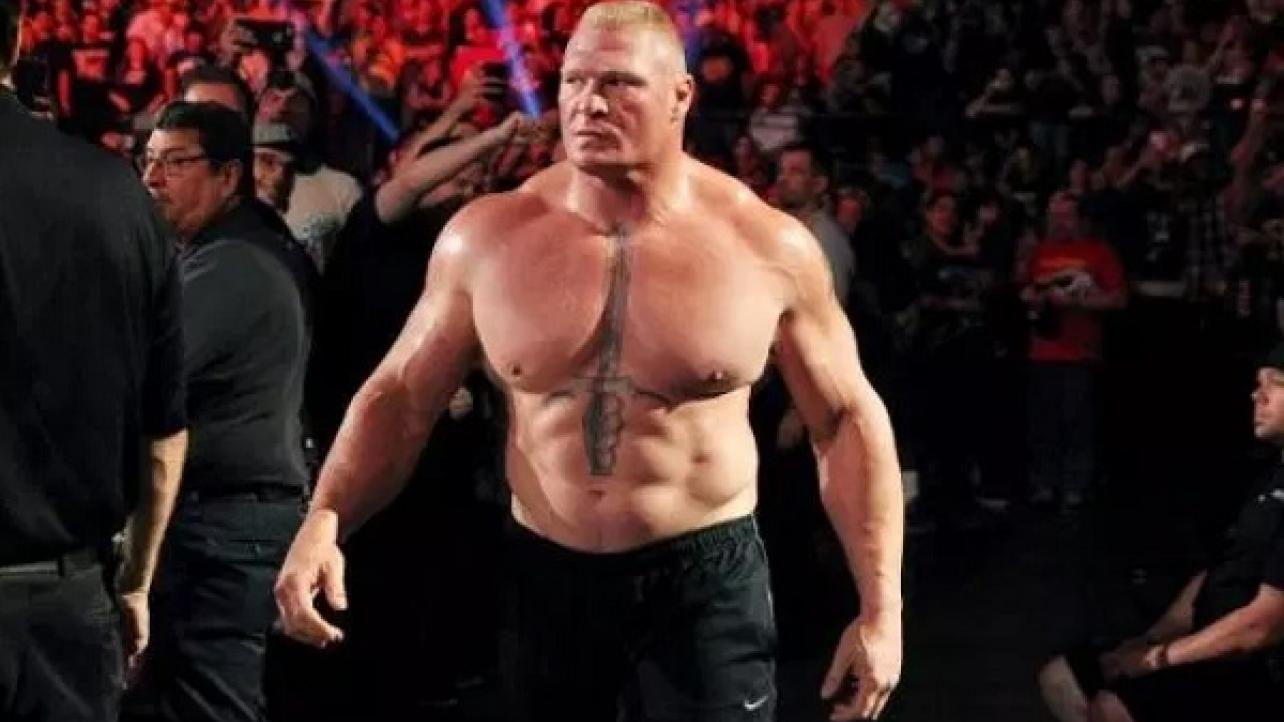 – Brock Lesnar is expected to return to WWE TV sometime in June and the working plan is for him to wrestle at the yet-to-be-announced Saudi Arabia PPV against Seth Rollins. The Undertaker is also set to work that event.

– In the most recent Fan Council Survey sent out by WWE, the company referred to the tag team of Erik and Ivar as “The Viking Warriors” which would imply that there are serious thoughts about changing their name once again. Currently, the team is officially known as “The Viking Raiders” after “The Viking Experience” was abandoned and “The Berzerkers” never got off of the ground.