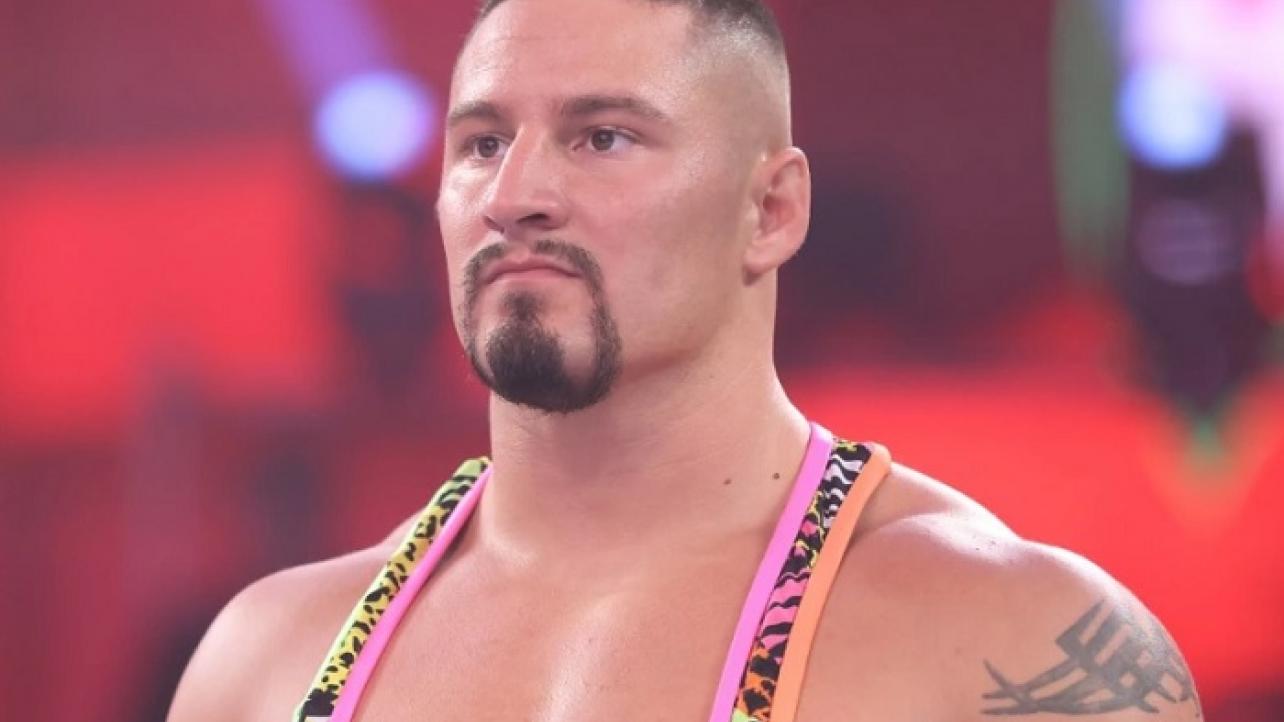 Bron Breakker recently spoke with the folks from ViBe & Wrestling for an in-depth interview covering all things pro wrestling.

During the discussion, the leader of the NXT 2.0 team for the WarGames 2021 special event this past weekend spoke about picking the brains of veterans in NXT, who he watches for inspiration, his goals in NXT and WWE, some of the current top stars on the main roster he is looking forward to working with and more.

On whether or not he asks for advice and takes advantage of the many incredible people who work in NXT: “Absolutely. I pick as many people’s brains as I possibly can, coaches included, because we have incredibleresources and all these great, great minds for the business that are just available in front of us every day. I use that as much as I can.”

On WWE legends he finds himself looking to or watching old footage of for inspiration: “Triple H I would have to go with, he is one for sure. I just really liked his style. He didn’t have to do high-flying stuff because he was a big power guy. He was just a beast. I like Goldberg a lot, I like Steve Austin. I like Kurt Angle as well. I watch pretty much all those guys. I watch those guys back on a regular basis for the knowledge, maybe I can learn some more psychology about the match or what story they’re telling and why they’re doing certain stuff.”

On some of the WWE Superstars he’s looking forward to working with when he moves up from NXT: “I will fight Roman Reigns one day, for sure. I will beat him one day too. As far as RAW goes, obviously Seth Rollins. There are just tons of guys between both brands. Bobby Lashley is another one. Big E is obviously WWE Champion right now. Drew McIntyre too.”

Check out the complete interview at WordPress.com. H/T to Wrestling Inc for transcribing the above quotes.