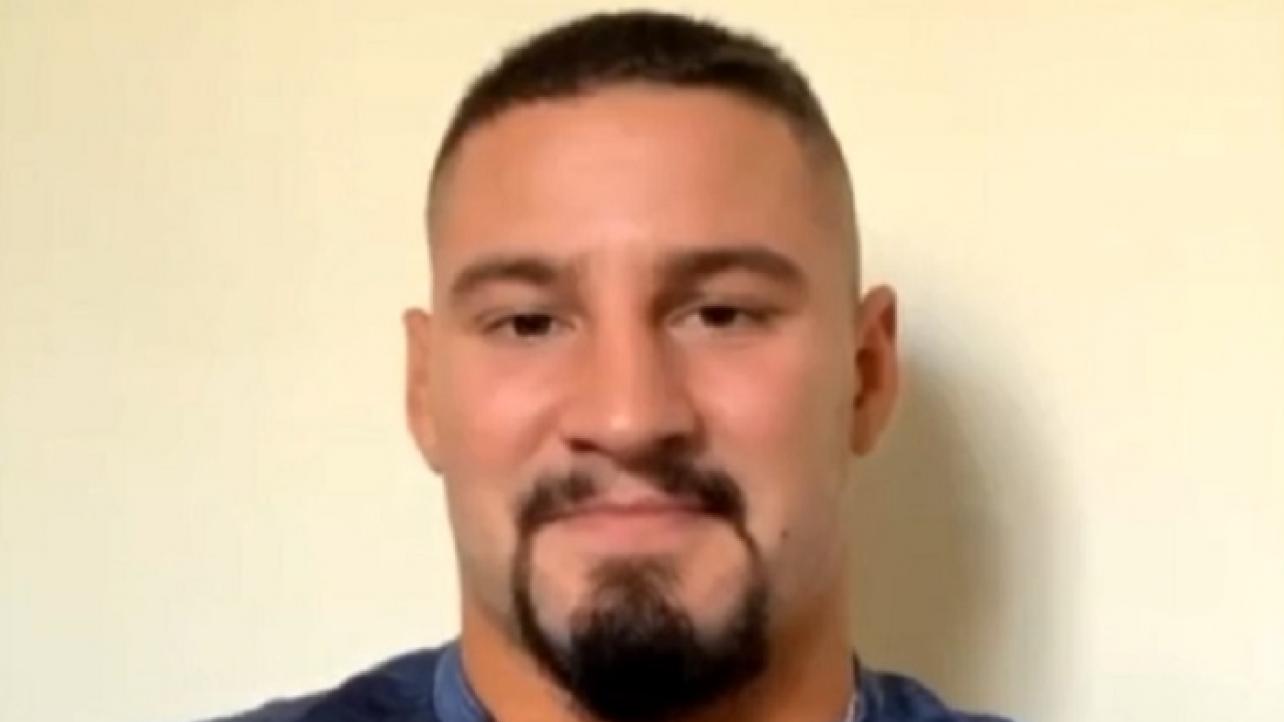 Bron Breakker recently appeared as a guest on the WWE El Brunch show from WWE Espanol for an in-depth interview covering all things pro wrestling.

During the appearance, the standout performer from the NXT 2.0 roster spoke about his thoughts on NXT Cruiserweight Champion Roderick Strong, how he feels a match between himself and Brock Lesnar would be an absolute war and more.

On his thoughts on Roderick Strong: “Roderick Strong, he’s a really tough guy and a tough competitor. I have to give credit where it’s due, he’s a very elite superstar. He’s very elite. He brings the best out of his opponents. That’s all I can really say about him is that he’s elite. He’s a top performer. All the respect to Roddy. It was an old school slugfest. I was thankful for the opportunity.”

On how he thinks a match with Brock Lesnar would be a war: “I met him (in) like 2017. I went backstage to Raw when I was in college. I met him there. As a performer, I haven’t ran into him. I’d love to work with Brock. He’s an animal. Like Roddy, he would elevate me, force me to elevate and bring my game up. It would be a war.”

Check out the complete interview at Facebook.com/EspanolWWE. H/T to Fightful for transcribing the above quotes.