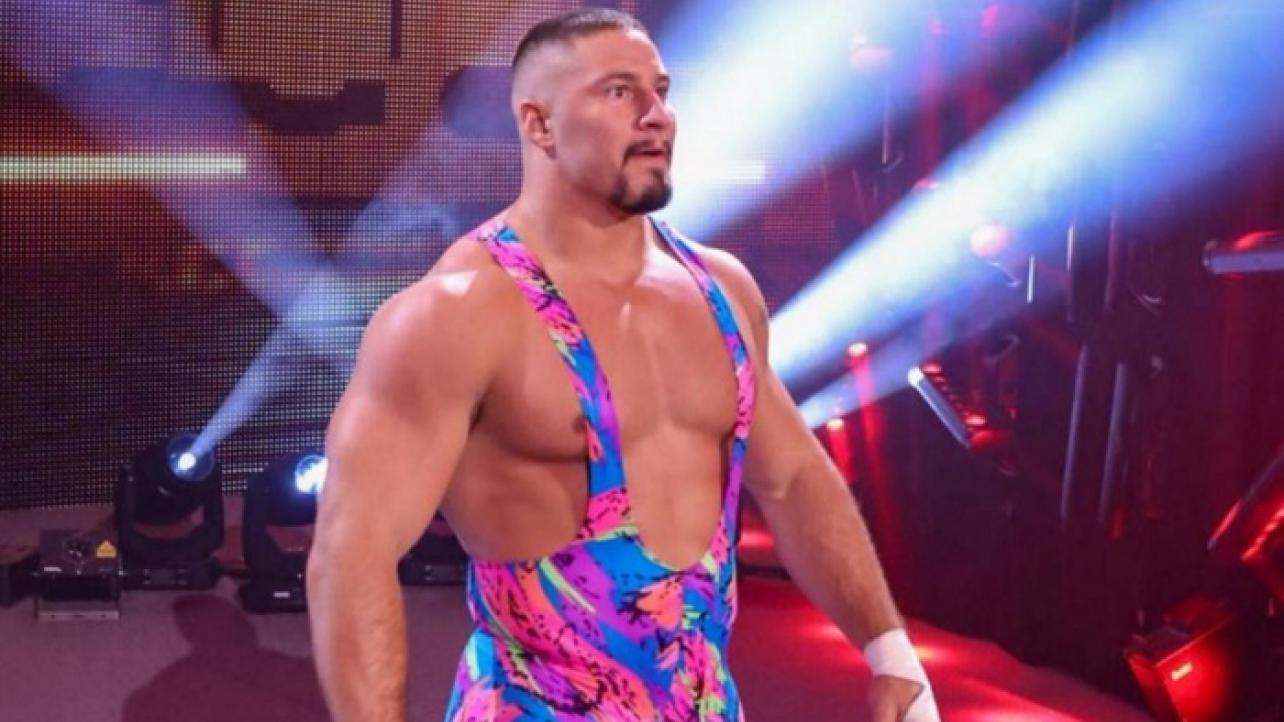 Bron Breakker recently spoke with the folks from Daily DDT for an in-depth interview covering all things pro wrestling to promote tonight’s NXT WarGames 2021 special event on the WWE Network on Peacock.

During the discussion, the NXT Superstar revealed the origin story behind his ring name. He also touched on wanting to make his own legacy outside of the Steiner family name that his father Rick Steiner and uncle Scott Steiner created.

On how he came up with the Bron Breakker moniker: “We were just sitting around one day and I’m like, ‘Well, when I used to block people in football, I used to try to break them in half. That was literally what I tried to do: snap them in half and break them. What if I’m the breaker? I break people, Breakker, and then it came to me. Bron is part of my first name and that’s what we went with.”

On how he wants to make a name for himself separate from the Steiner legacy: “What my dad and uncle did before me with some of their promos and stuff that they’ve done, they’ve laid all this groundwork. There’s all this stuff out there for me to use if I want to. Obviously, I’m not going to bank my entire… that’s not what I’m going for. I want to make a name for myself and stand on my own, but there’s certain things out there we can use.”