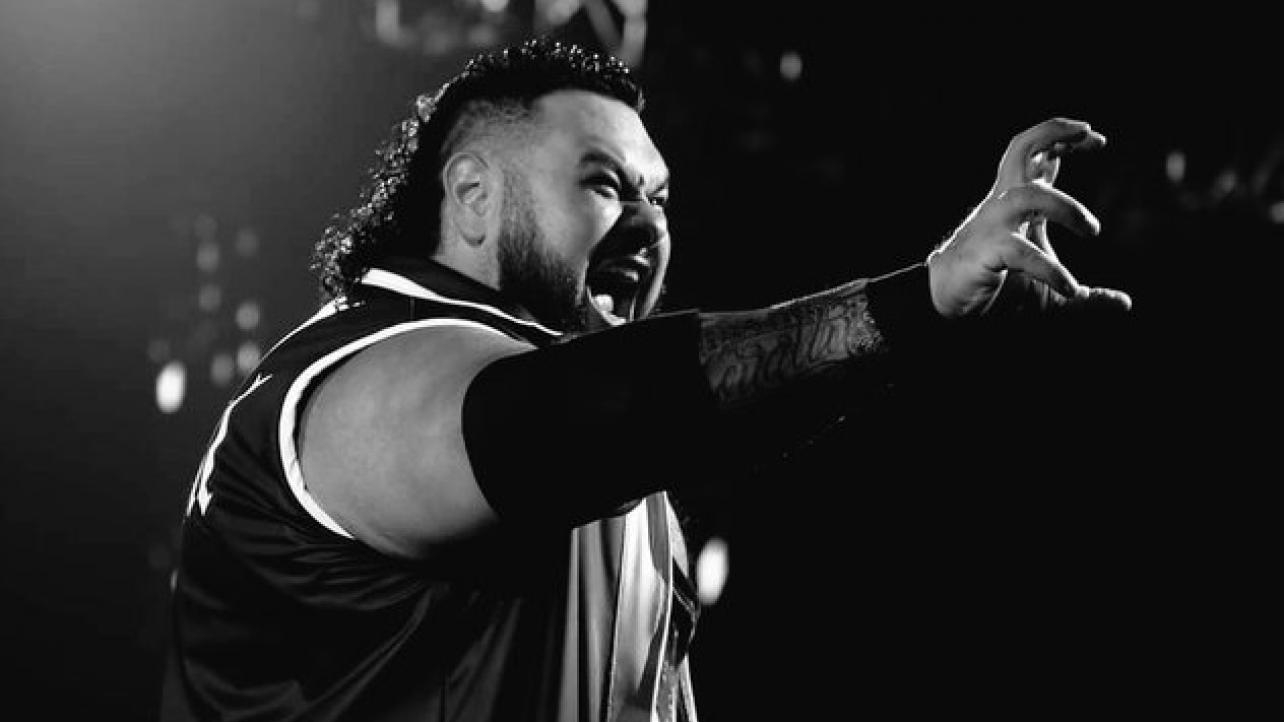 Bronson Reed spoke more about his time in WWE during the latest installment of his JONAHDROME podcast.

During the show, the former WWE Superstar reflected on his main roster dark matches and meeting with Vince McMahon after them.

Featured below are some highlights from the show where he touches on these topics and more.

On his main roster dark matches: “I got asked to come do a dark match for Vince McMahon at SmackDown. I wasn’t 100% sure why, but all the rumblings and talk backstage was that, ‘they are going to call you up.’ When I arrived backstage at SmackDown, I won’t name shame anyone, but some of the boys were like, ‘Why are you doing a dark match when they can just log onto Peacock and see you are a current champion in NXT’ … Overall, the experience was great. My only feedback was that I needed to smile more. I was like, ‘If that’s all I need to do, everything else is good, I can definitely smile more.’ All of a sudden, over the weekend that week, they had me come back to Raw.”

On meeting with Vince McMahon after his dark match: “I had a meeting with Vince McMahon. The first dark match I had, I got pulled aside by John Laurinaitis and he said, ‘Come to Vince’s office. Vince wants to meet you and have a chat.’ I waited outside of Vince’s office, went inside, and he was a lovely guy. He’s a little scary. When you meet these sort of people…I’m a little bit more used to it now that I’ve met some of the best of the business, so it’s not so much of a thing where I get starstruck. It’s just, ‘Hey, this is the big boss.’ I met him, spoke to him about Australian wrestling, and it was a good chat. I thought everything went well and that was that.”

Check out the complete episode at YouTube.com. H/T to Fightful for transcribing the above quotes.