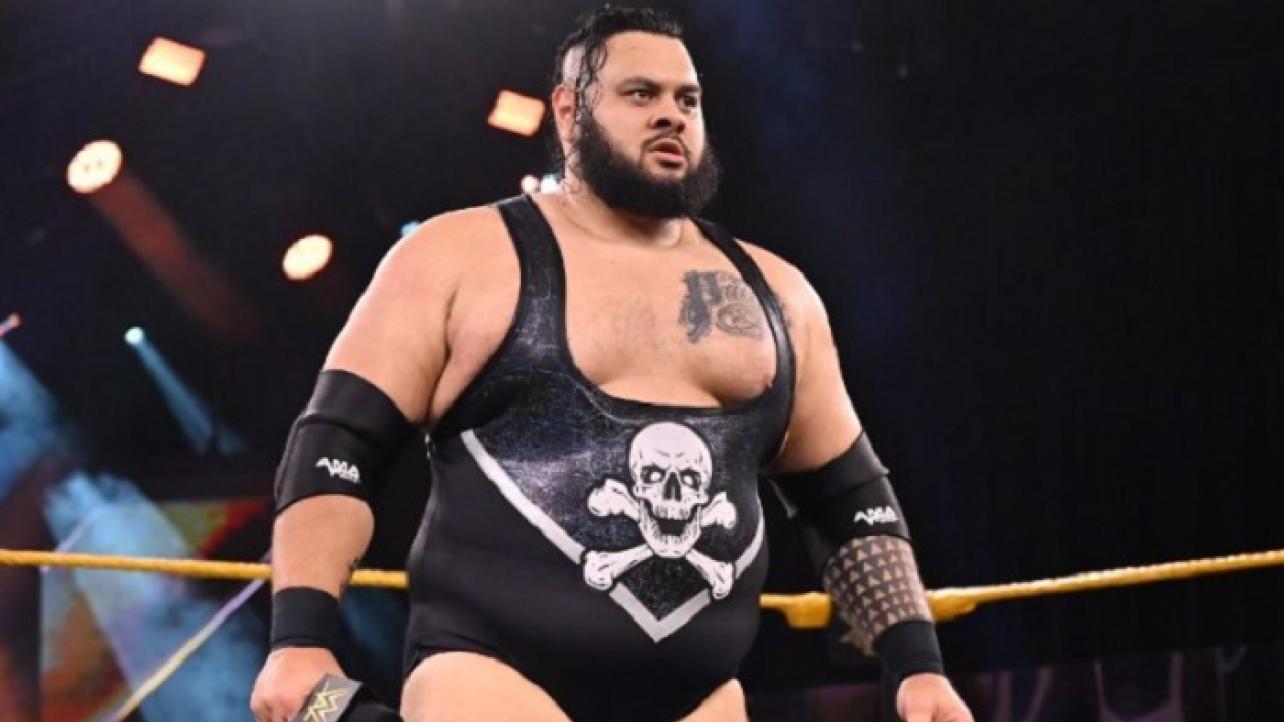 What did Bronson Reed think of his NXT North American Championship run during his stint in WWE?

The recently released WWE performer spoke about this, as well as many other topics related to his time with the company, during a recent installment of his new JONAHDROME podcast.

Featured below is an excerpt from the show where he touches on his NXT NA title run:

“I thought I was a made man. In speaking to Hunter after the match, I shook his hand, hugged him, and he said, ‘Bronson, you are money.’ From there, I thought I was a made man. Everything moved so quickly. I was champion for a few weeks, I got put into some different storylines, and I thought I was going onto more singles-based storylines as North American Champion. Speaking upon creative, it seemed to me from creative that I was going to be North American Champion for a long time, at least until the end of this year. Then things, all of a sudden, changed.”

Check out the complete episode of the show at YouTube.com. H/T to Fightful for transcribing the above quotes.