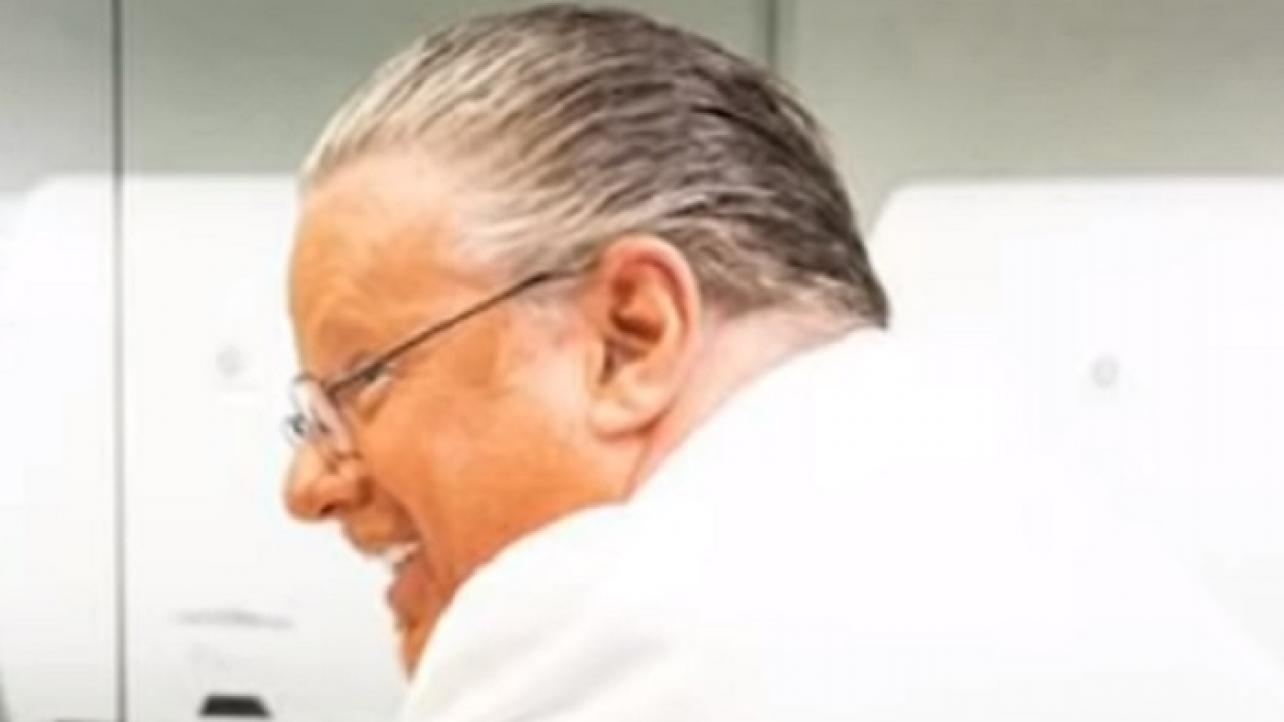 Bruce Prichard is one brother that is filled with love, but when it came to the behavior of The Ultimate Warrior during his WWE comeback leading up to his match at WrestleMania 12 against Triple H, there wasn’t anything to even like, let alone love.

The longtime WWE behind-the-scenes executive and former on-air performer known as Brother Love reflected on how much he disliked The Ultimate Warrior squashing Triple H at the WrestleMania XII event held at the Arrowhead Pond of Anaheim, California back in March of 1996 during a recent installment of his “Something To Wrestle” podcast.

Featured below is an excerpt from the episode where Bruce Prichard explains why he disliked The Ultimate Warrior squashing Triple H at WrestleMania 12.

It was Hunter because he was the guy we did feel could give him the best match and someone that had actual heat and someone we were moving onto with something else with Marc Mero. So, the Hunter pick was an easy one. We thought if anybody could lead Warrior to a big match and give him a big win, that was it. It was never meant to be the short match that it became. Warrior changed it that day. I think Gerald Brisco was the agent and Warrior was like, ‘Nah, this is the match we’re gonna do.’ Went back and forth, back and forth, back and forth, and at that point, it’s get the match in the ring. Hunter was a pro and was like let’s just go do what we’ve gotta do and move on. We’ll deal with all the other shit afterwards.

Absolutely hated it. The entrance was cool with the pyro and Warrior symbol. All that shit was pretty cool. But beyond that, I hated it……I think there was a big part of the audience that maybe thought they would never see him back, so it was a big deal for him to come back. Warrior had his fans, he had a fanbase. But I hated it….Vince watched it on-air live. He wasn’t really happy with it. I was just pissed off about it. I felt it was amusing that Vince wasn’t back there backstage and it wasn’t good. I didn’t think it did really much for Warrior. If he had beaten a guy that gave him some type of challenge, it would have been a bigger win. For me, I knew it beforehand, and I wasn’t happy with it when they went to the ring, and I was even less happy when they came back.

Check out the complete episode of the podcast at WestwoodOnePodcasts.com. H/T to 411 Mania for transcribing the above quotes.