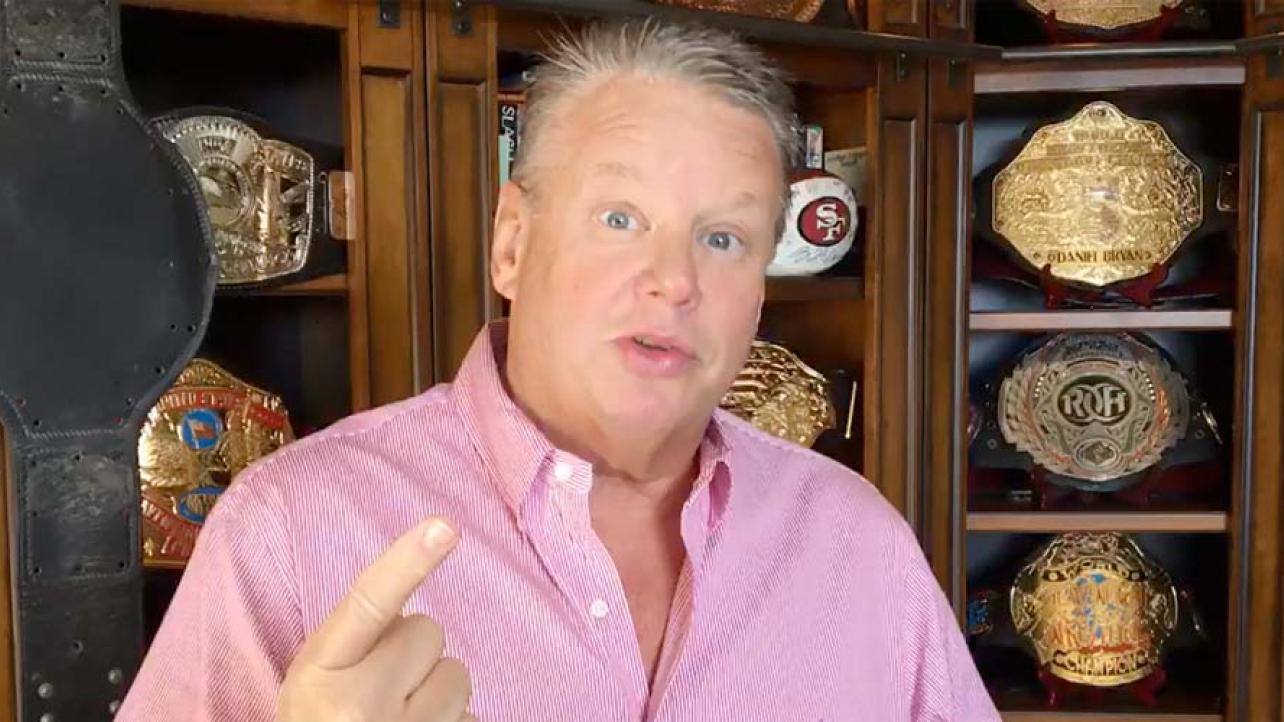 – WWE posted the following video on their official Twitter page on Wednesday. The video below features an “On This Day” flashback to a 2011 episode of RAW that saw Triple H put Sheamus through an announce table with a Pedigree.

ON THIS DAY: @TripleH gained a measure of retribution against @WWESheamus on this 2011 episode of Monday Night #RAW! https://t.co/kY36NGWUyd pic.twitter.com/bnnYRTePXc

– The latest episode of Colt Cabana’s The Art Of Wrestling podcast, which features a 2014 interview with Luke Gallows and Karl Anderson, is now online. Listen to the full show today at SoundCloud.com.

– Bruce Prichard has returned with the latest episode of his Something To Wrestle With podcast. The latest installment of the podcast hosted by former WWE personality “Brother Love” features an in-depth look back at the 2003 WWE No Way Out pay-per-view. Check out the complete show at MLWRadio.com.