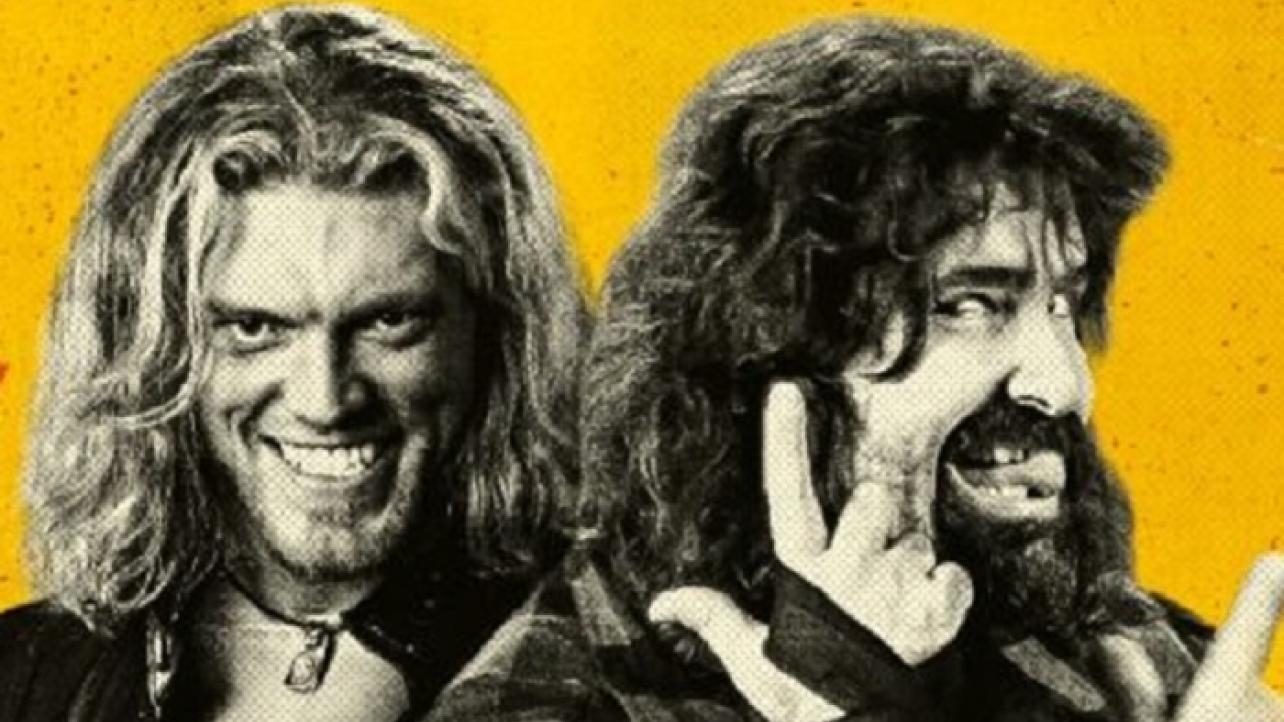 Bruce Prichard reflected on the memorable Edge vs. Mick Foley match from WrestleMania 22 on a recent installment of his popular pro wrestling podcast.

On the episode of the “Something to Wrestle with Bruce Prichard” program, the longtime WWE executive recalls not being fond of the brutally violent spectacle that took place between Edge and Foley at WrestleMania 22.

Featured below are some of the highlights of his comments about the match, which was recently given the “WWE Untold” treatment on the WWE Network.

On not being a fan of the Edge vs. Mick Foley match at WrestleMania 22: “Hated it. Look, the spectacle and the amount of effort put into the performance by everyone involved was by far, no one can knock that. No one can say that wasn’t an unbelievable performance by every person involved. You know me, I’m not a fan of thumbtacks, f***ing fire? Not my cup of tea, not something that I’m a big fan of. You watch it sometimes and go ‘Holy sh**,’ I’m always concerned about the safety of the talent involved and watching it made me cringe all over again. When you talk about putting everything on the line, these guys put everything on the line and put their bodies through unbelievable punishment to put together a spectacle as one of those matches people will always bring up and recall. There’s sometimes as I get older, I appreciate it less.”

On recalling the reaction from Edge and Foley to the match: “Foley and Edge both loved it. They were very happy with it and they should’ve been proud of it, they left their heart and soul out there. I thought it was undeniable even before this. Edge had come into his own and doing this in some ways people talk about this as Edges moment, in some ways Edge did Mick just as much of a favour as anything. I think it was both [wrestlers getting over], this was a classic example of both being accomplished.”

Check out the complete episode of the podcast at Apple.com. H/T to Wrestling Inc for transcribing the above quotes.