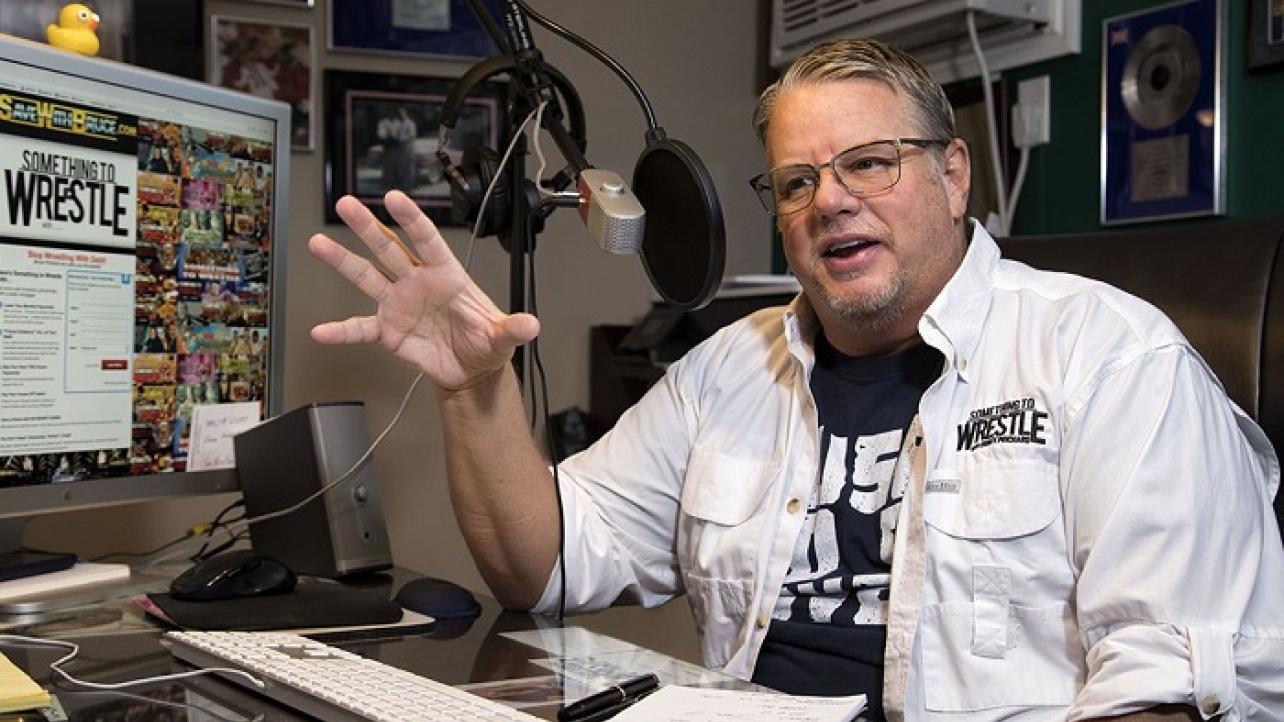 Bruce Prichard took another stroll down memory lane on the latest edition of his podcast, “Something to Wrestle.”

During the show, the former longtime behind-the-scenes WWE executive reflected on the WWE Cyber Sunday 2006 pay-per-view, specifically touching on topics such as Mr. Kennedy and Jimmy Garvin not lasting long as a Raw creative team member.

On Jimmy Garvin only lasting 5 days when he was hired to be the creative guy on Raw: “I loved Jimmy Garvin personally. I don’t think that creative is for everybody and it certainly wasn’t for Jimmy Garvin. Jimmy wasn’t into the product at the time. Jimmy has been very blessed to live his own life away from the business. Jimmy is a commercial pilot. He can fly and do whatever he wants to do. He’s in a happy relationship. He’s a pretty easy going guy, and I don’t think Jimmy was ready for the high intensity creative sessions that we did. I think he thought, ‘Ok, I’ll come in and try it.’ I think Michael may have wanted it to be successful even more so than Jimmy. I think Jimmy was looking at it like, ‘Yea, I’ll try it. I got some ideas about the business. Let’s see if they work’, but I think at that point, the business as it was in 2006 had kind of passed Jimmy by. He didn’t really know the characters and certainly had never been in a creative team like that. I just don’t think Jimmy wanted to do it.”

On Mr. Kennedy: “I think at that time, everybody enjoyed working with Ken. Ken was a hell of a talent, a hell of a worker, a hell of a talker, and very good in the ring. I’ve said it before. I think that Ken in some ways just was either allergic to success and just had that mental block that when he would reach a certain level to go beyond and be the megastar that I truly think he could have been.”