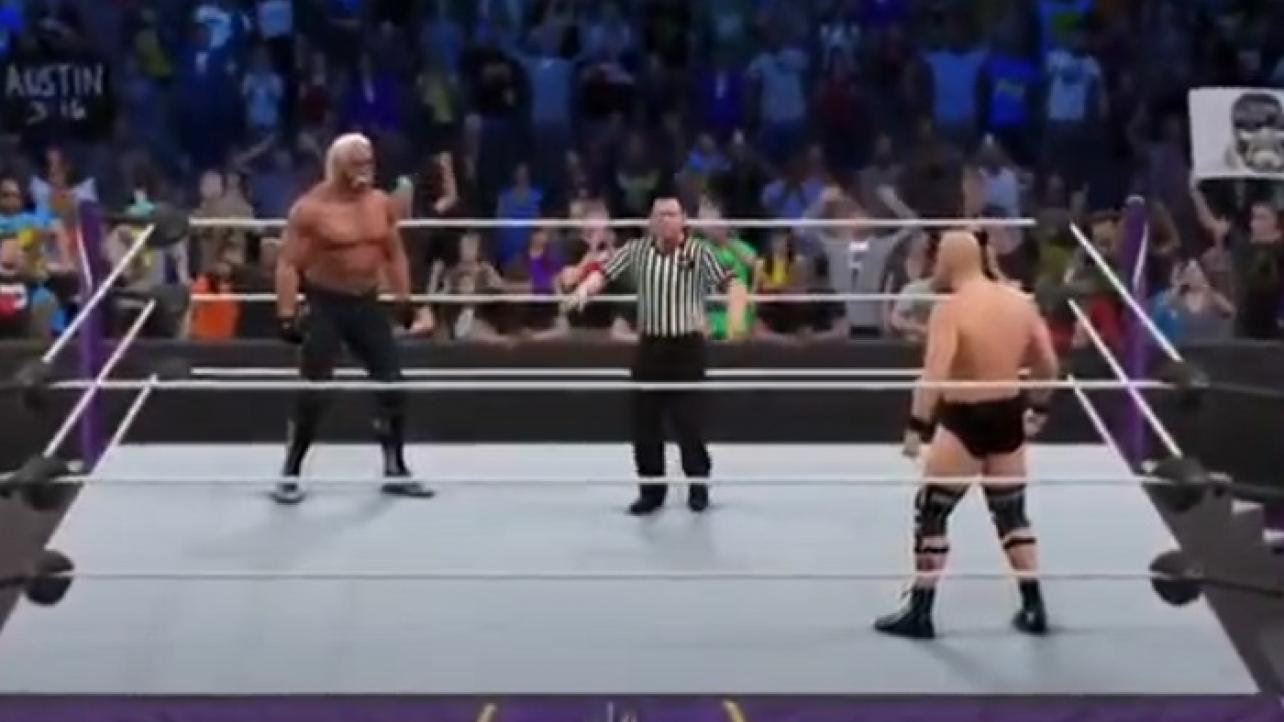 Why did the dream match between “Stone Cold” Steve Austin and Hulk Hogan never happen in WWE?

During a recent installment of his official podcast, Something To Wrestle, the pro wrestling veteran spoke about some of the reasons why the long-hoped-for showdown between two of the biggest legends in the history of the business never happened.

Featured below is an excerpt from the show where the former WWE performer known as “Brother Love” touches on this particular topic.

“I don’t think that they didn’t not get along. I don’t think they interacted enough to get along or not get along…..I think the match eventually probably could’ve happened had everybody stayed healthy. But you’ve gotta keep in mind, Steve was dealing with a lot of health issues. Steve was dealing with a lot of trust issues. To say, ‘That match never would’ve happened,’ that’s crazy to say. I just think you had to get over some of the issues that were basically rearing their head at the time. That reality in and of itself was something you had to take into consideration.”

Check out the complete episode of the Something To Wrestle With Bruce Prichard podcast by visiting Megaphone.link. H/T to 411 Mania for transcribing the above quotes.