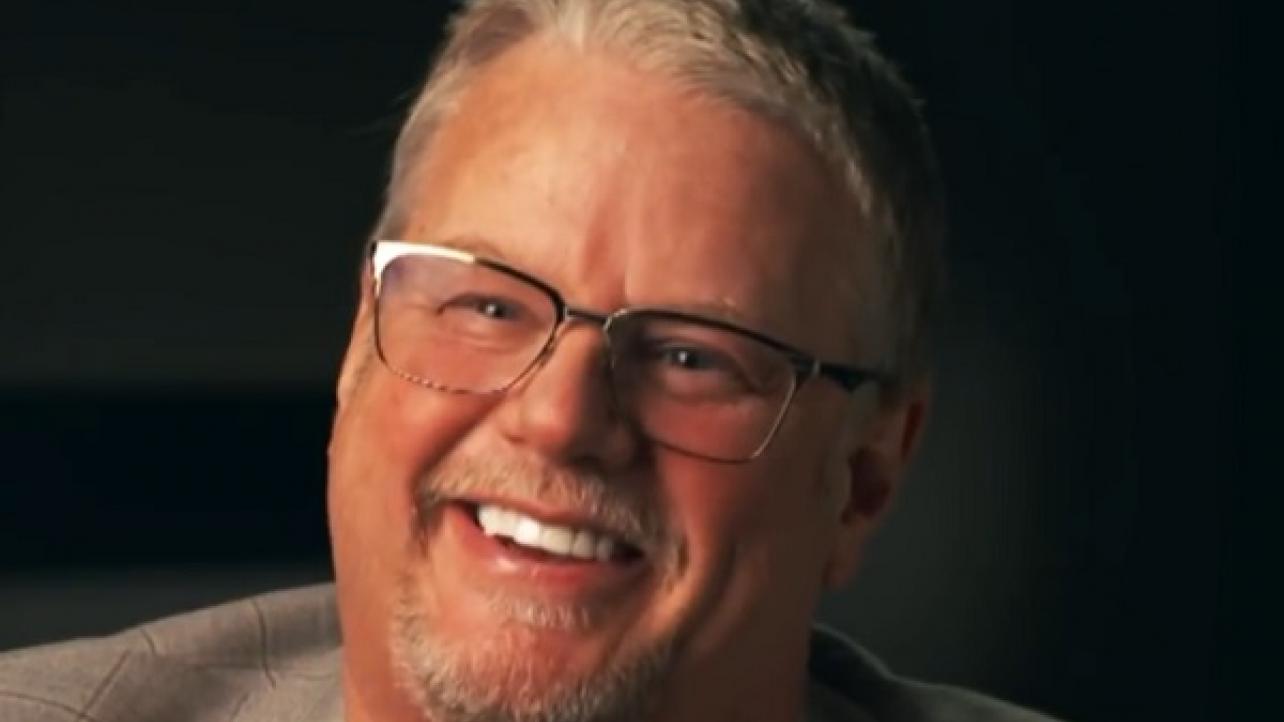 Bruce Prichard: “A Lot Still Needs Worked Out On What My WWE Role Will Be”

As noted, Bruce Prichard’s WWE status has been a bit overstated since the news broke that he was re-hired by WWE to work with their television writing team. On the latest installment of his “Something To Wrestle With” podcast, which airs every Friday at MLWRadio.com, the former “Brother Love” spoke about that very topic.

“I’m extremely proud and extremely happy to be back in the family at WWE,” Prichard said when discussing the news about his return to work for WWE behind-the-scenes this past week. “I had my first TVs back this week, had an absolute blast seeing everybody and being back in the fold.”

Regarding his actual WWE status, which we recently reported is as a “consultant” to the WWE writing team, Prichard noted that he is “not being coy or anything like that, [but] a lot still needs to be worked out as far as what my role will be.”

Prichard would go on to elaborate.

“I’m gonna come back and help out wherever I can be most valuable, and we’re working through it,” said Prichard. “We’re figuring out where I might fit best and how and what and why and everything else. It’s something that happened pretty quickly with me going to TV.”

Check out the complete episode of Bruce Prichard’s “Something To Wrestle With” podcast at Art19.com.

Bruce Prichard: “A Lot Still Needs Worked Out On What My WWE Role Will Be”