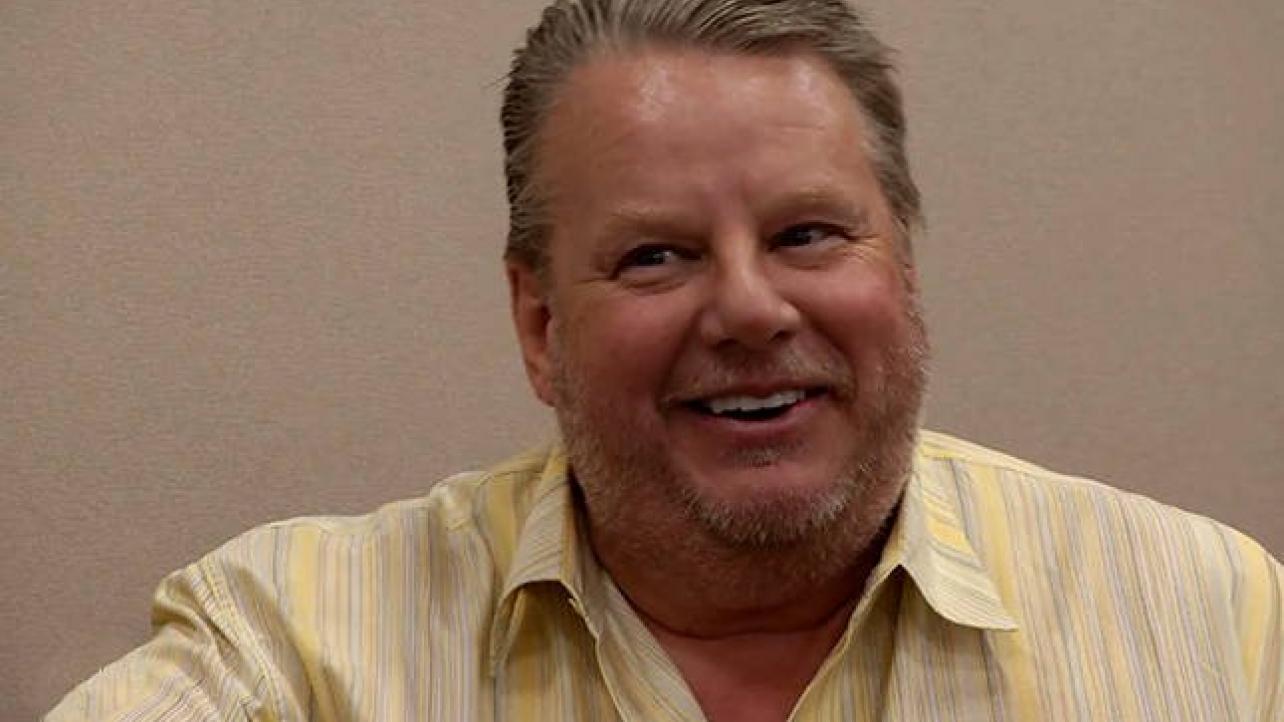 If you thought the Goldust character was bizarre in the past, you have no idea how crazy it almost became at one point.

Former longtime WWE executive Bruce Prichard recently spoke about a crazy idea that was pitched during the Attitude Era for the Goldust character.

As Prichard explained during a recent episode of his Something To Wrestle With podcast, there was talk at one point of Dustin Runnels getting breast implants to enhance the progression of the Goldust character.

“I think we were in Madison Square Garden and there had been some guy that had gotten breast implants and there was a lot to do about it. Everything was fizzling,” Prichard said. “There was no real direction with Goldust at the time. In my head it happened at Madison Square Garden where Dustin had worked himself up for this pitch.”

The former “Brother Love” character in WWE also recalled Bill Goldberg not being overly fond of his on-air interaction with the Goldust character during his initial run in WWE after the Monday Night Wars with WCW ended.

“Goldberg absolutely hated it,” said Prichard of the one segment the two had together on WWE television. “He hated it. He hated Brian Gewirtz for actually suggesting it. He felt that it killed his gimmick and killed everything about him. He never let us forget it either; he would bring it up often about putting a wig on his head, but it was an attempt to make Bill Goldberg entertaining.”

Check out the complete episode of “Something To Wrestle With Bruce Prichard” at YouTube.com.