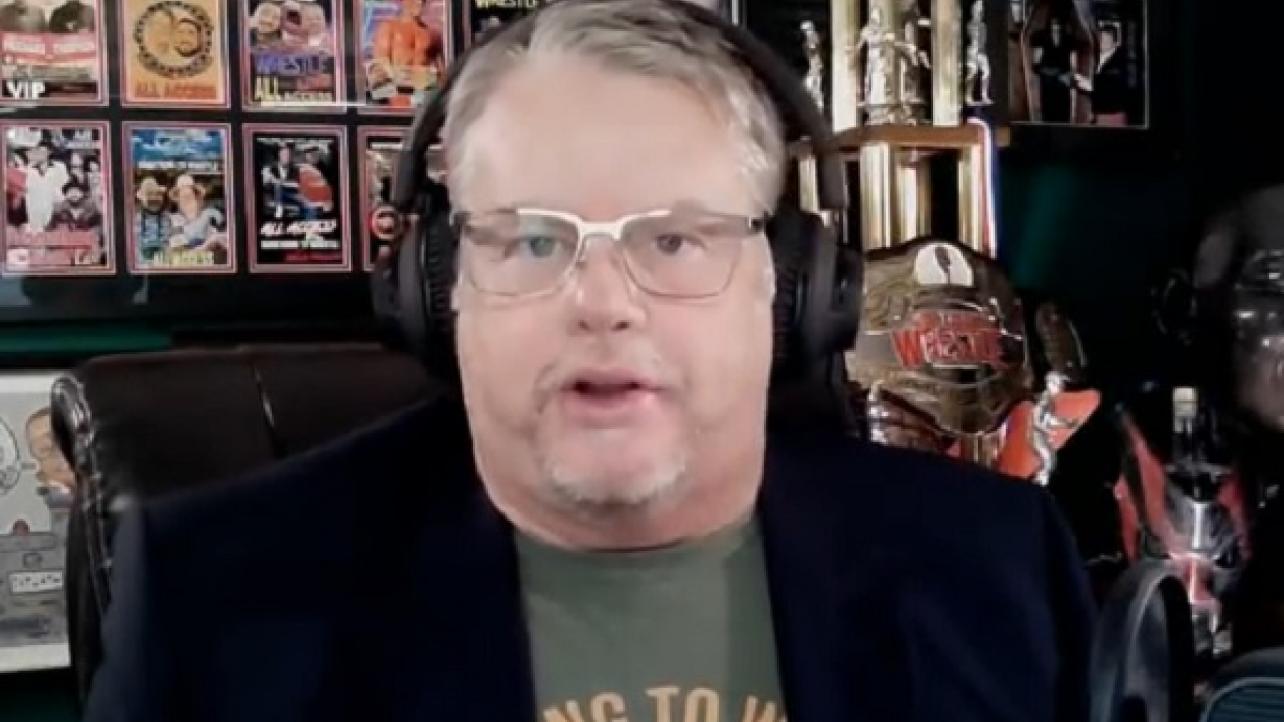 On a recent episode of his Something To Wrestle With podcast, former longtime WWE executive Bruce Prichaed spoke about WWE booking the infamous “Steve Austin vs. Eric Bischoff Redneck Triathlon” segments. Featured below are some of the highlights.

On prefacing the story: “Okay, lemme preface this with I talked to a few people that were working with me during this timeframe in the company. Parts of it that were extremely brutal. I’m going back to jog my memory on this, ‘what the hell were we doing here?’ We all had the general consensus of this was a time in the company where creative even hated creative.

On the origins of the Redneck Triathlon: “We were trying to get by. We were writing shows to get through the next day and just be done with it and move on to the next week. It was painful sometimes but it was not always the best and the triathlon, the Redneck Triathlon was you had Steve [Austin] who was going through some injury stuff so Steve couldn’t take any offense. Steve could give somebody something but he couldn’t take anything. So Steve was being protected that way from physicality. Now you’ve got Eric [Bischoff] who was a heel and Vince wanted to keep Steve good and he had to have them both on TV all the time.”

On initial ideas: “We had an idea early on of what it could be. They could compete in an Olympics of sorts in Texas, you know? The Texas Olympics. Then Vince came up with the Redneck Triathlon and that’s how we came to it.”

Check out the complete episode of the Something To Wrestle With podcast at MLWRadio.com.