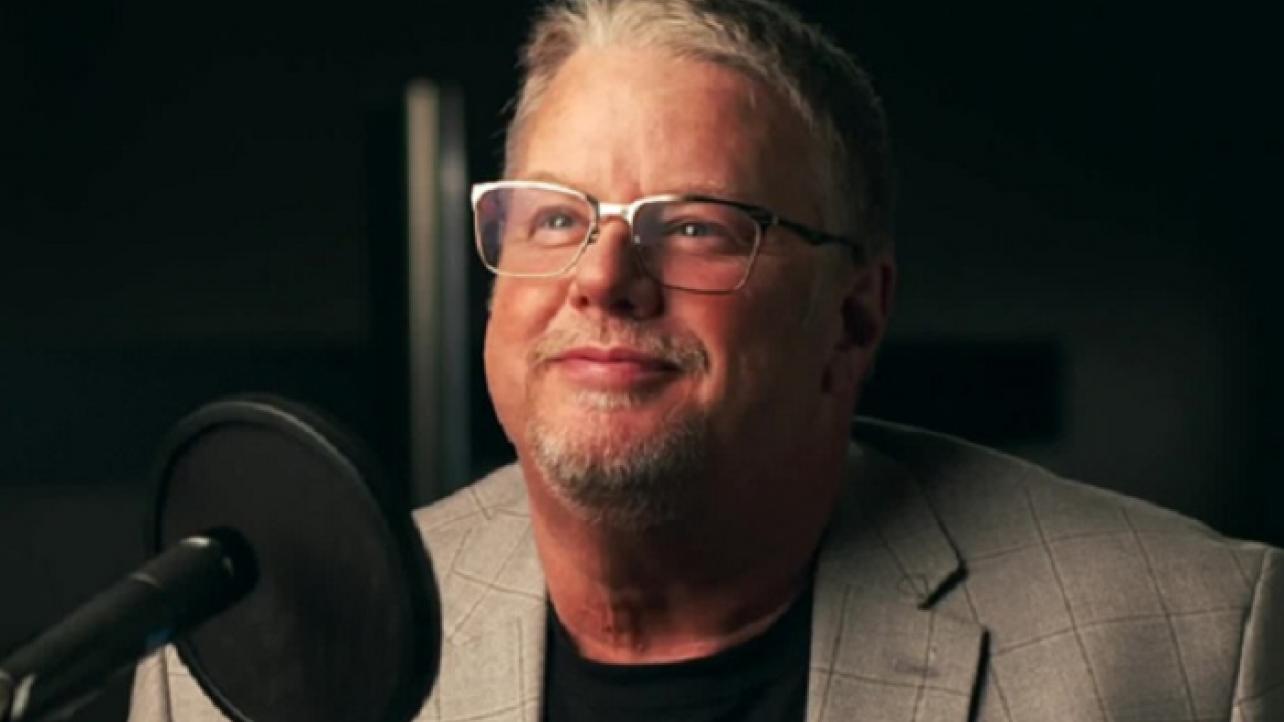 Did you know Mark Henry was almost the person to end The Undertaker’s iconic undefeated streak at WrestleMania?

Bruce Prichard made this surprising revelation during a recent installment of his “Something To Wrestle” podcast.

Featured below is an excerpt from the episode where the longtime WWE executive sheds light on the little known talks behind-the-scenes in the company about having “The World’s Strongest Man” be the one to end the legendary streak of “The Phenom” on “The Grandest Stage of Them All.”

“Yeah, there definitely was. It was talked about. In hindsight, had Mark probably caught on a little earlier – Mark caught on later in his career and was coming into his own during this time – Mark might have been a great guy to beat the streak.”