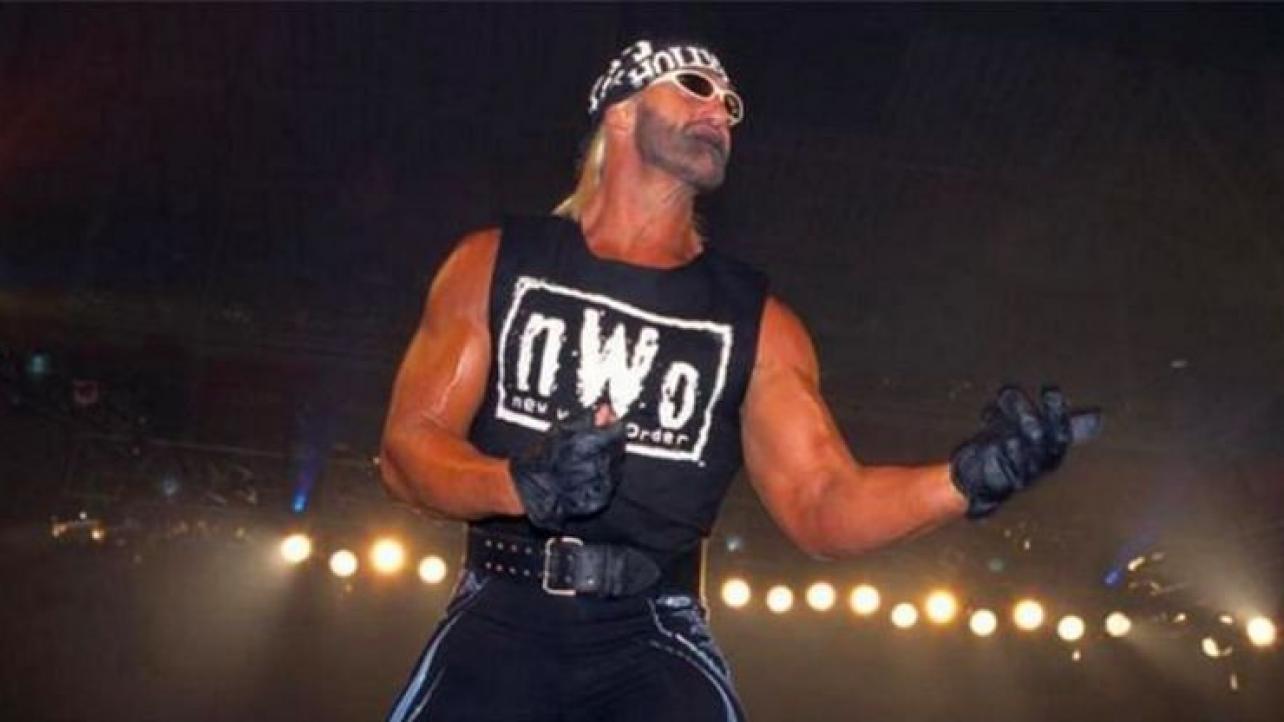 On the latest edition of his Something To Wrestle podcast legendary personality Bruce Prichard spoke about the famous Hulk Hogan heel turn in WCW, and what the reaction was like for Vince McMahon and the rest of the WWE locker room at that time. Highlights from the interview can be found below.

Talks the backstage reaction in WWE to Hulk Hogan turning heel in WCW:

“I think more than anything it was, personally, I wish we had done it. I wish we had done it a while ago. It was more of their positioning that it was WWE vs. WCW with those talents. Finally, they had to come out and say ‘you guys don’t represent WWE’ even though the commentary tried to drive you that way all the time. So you’re looking at it through business eyes and not necessarily a fan’s eyes a lot of times. To the audience, it was Hulk Hogan and something they were familiar with. I dare say a lot of people were ready for him to turn. They wanted to boo him and had been booing him. So you had the perfect storm, and no matter what anybody says, I think the pivotal moment was Hulk turning heel for WCW. That’s what made the turn. When they did that, they made the turn and didn’t look back for 83 weeks…….iron sharpens iron and you’re being challenged now. That gets you on your toes. So yes, it was a completely different feeling, and as you say, thankful we didn’t turn Hulk when I wanted to back in 1993. I think it was an exciting time to be a fan of the product in general.”

How Vince responded to the turn:

“Not a whole lot other than that there was so much resistance from Hulk way back when. Hulk and Vince saw Hulk Hogan and the Real American character as beyond reproach. You couldn’t fuck with that formula. And it was proven wrong.”

“I think everybody that were fans of Austin saw Austin as that guy – not the guy, but as a top, top guy, especially when you were looking at nasty heels. Steve fit that bill and came out of his shell with the ‘Austin 3:16 says I just whooped your ass’. It was done and a blind man could see it.”