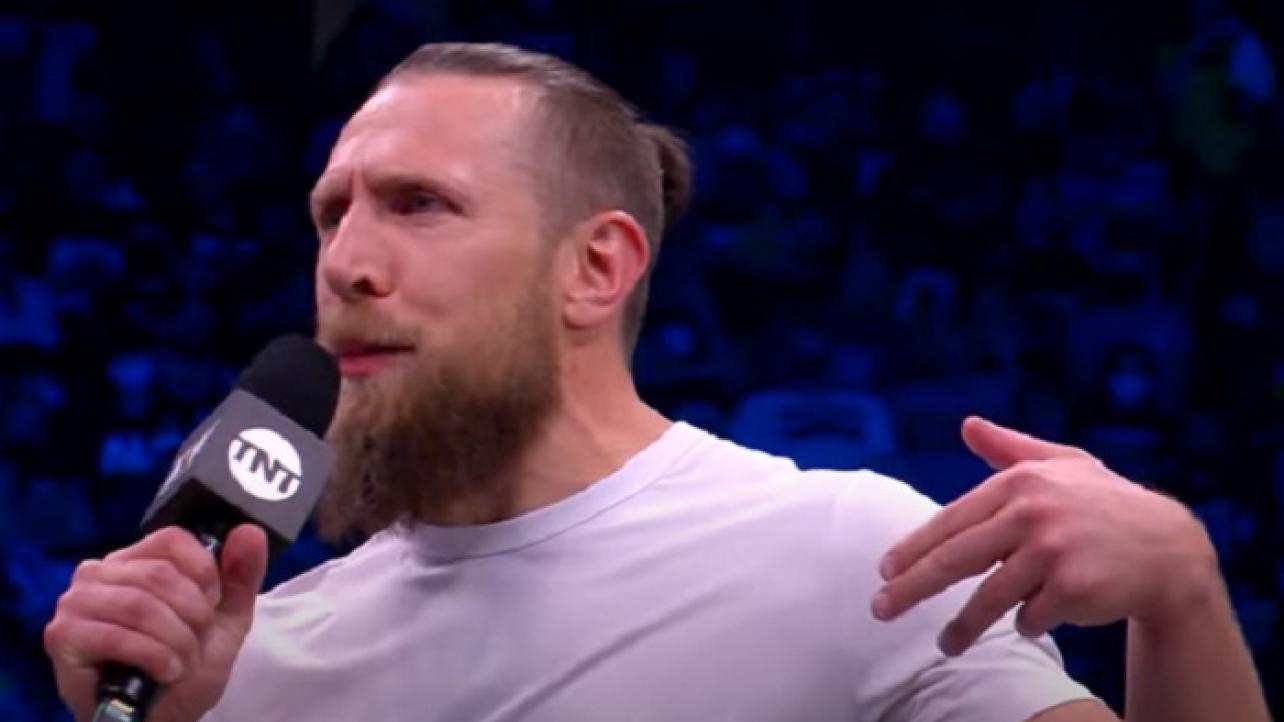 Bryan Danielson Claims He Is Not A Heel, Says He’s “Just Being Me”

Despite his recent actions and crowd reactions, Bryan Danielson insists he is not a heel.

“The American Dragon” recently appeared as a guest on Busted Open Radio for an in-depth interview, during which he spoke about why he doesn’t quite consider himself a full-fledged heel.

Featured below is an excerpt from the interview where he gives his thoughts on this topic.

“So, I don’t know what people are talking about. I thought the people of Virginia were giving me a really tough time. I don’t think anything I said was wrong or even mean to say, ‘Hey, congratulations Hangman Adam Page. You are the world champion, I’m a little disappointed it’s not Kenny Omega because that’s who I wanted to beat for the AEW Championship. And I’m a little disappointed that you’re not wrestling tonight and that you haven’t been wrestling that much and I’ve been wrestling every single week since I’ve come to AEW.’

I don’t think any of that is overtly mean [laughs]. I think because people boo me, and I’m not gonna lie I do enjoy being booed. There’s something just so fun about it [laughs]. So, I might lean into that a little bit more but there was nothing I said that was wrong or mean or anything like that. Now, because of that I’m gonna kick all of his friends’ heads in but I think I would be doing that anyway. I don’t consider it a heel turn. I’m just being me.”

Bryan Danielson Claims He Is Not A Heel, Says He’s “Just Being Me”