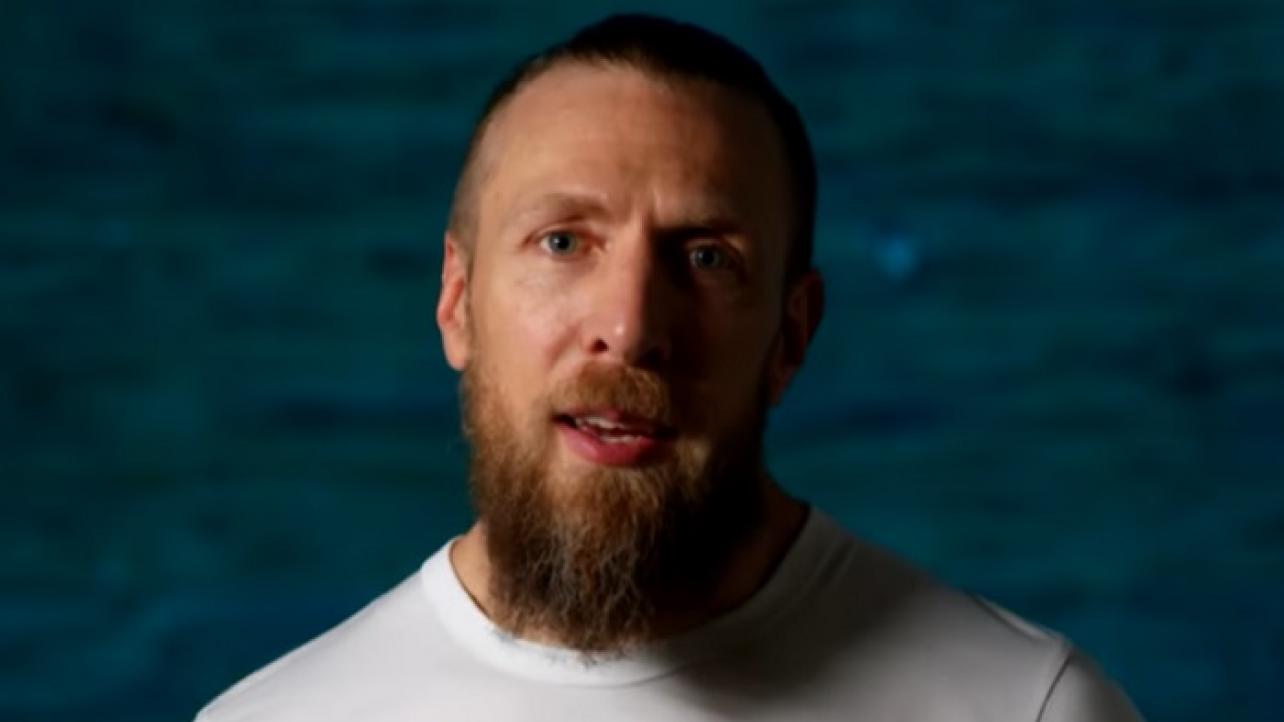 Bryan Danielson Comments On His Goals In AEW

During the discussion, Danielson spoke about how it is always fun to play the heel, mentions his goals in AEW and how his training methods have changed.

Wanting to get back into the ring after he retired: “I legitimately thought I was healthy, and still think that I’m healthy. One of the reasons I was forced to retiree was not because of the concussions, but because I lied about that. You have to understand from WWE’s point of view, I had been wrestling for them for six years, but then all of a sudden they opened this Pandora’s box about lying about his medical history, and now we can’t trust him. A lot of that was building the trust back, but they were also legitimately looking after my health. Going to see doctor after doctor, and doing everything that I could to improve brain function to show above and beyond that my brain was healthy. It’s also my love of wrestling. It felt like I wasn’t really to be done yet. I still needed to come back. I also think there’s a lot left on concussion research to be done, and when you’re seeing the top doctors in the country and they’re all clearing you to do what you love to do, I think you should be able to do that.”

Whether his training changed coming into AEW: “My training never really changes, other than changes to make sure your body doesn’t adapt to a single thing. I didn’t do anything special. I’ve never had an issue getting tired in matches. I also live at high altitude (Lake Tahoe, NV), so it makes breathing easier at low altitude, it’s almost like a breeze. I’m also very, very active. Today I’ve already done a 90 minute workout with weights, I’ll likely do some Ju-Jitsu, and then some kickboxing. I do this several times a week. Doing all of those things keep you in good condition naturally. If you have to worry about your conditioning, you already have one worry before you go out there, and I want to have as few worries as possible.”

Talks about his goals in AEW: “One of the things about how AEW presents wrestling is it is a very sporting concept. The records and rankings are important. Kenny Omega doesn’t want to give me a rematch, so I’ll earn a rematch. I’m trying to build up and go through as many people as possible. AEW has a lot of great, great wrestlers that I want to get in the ring with, but I’m not getting into the ring to have a great wrestling match, I want to kick their heads in, and eventually get a shot at Kenny Omega, but this time for the AEW Championship.”

Check out the complete interview at WDEL.com.

Bryan Danielson Comments On His Goals In AEW