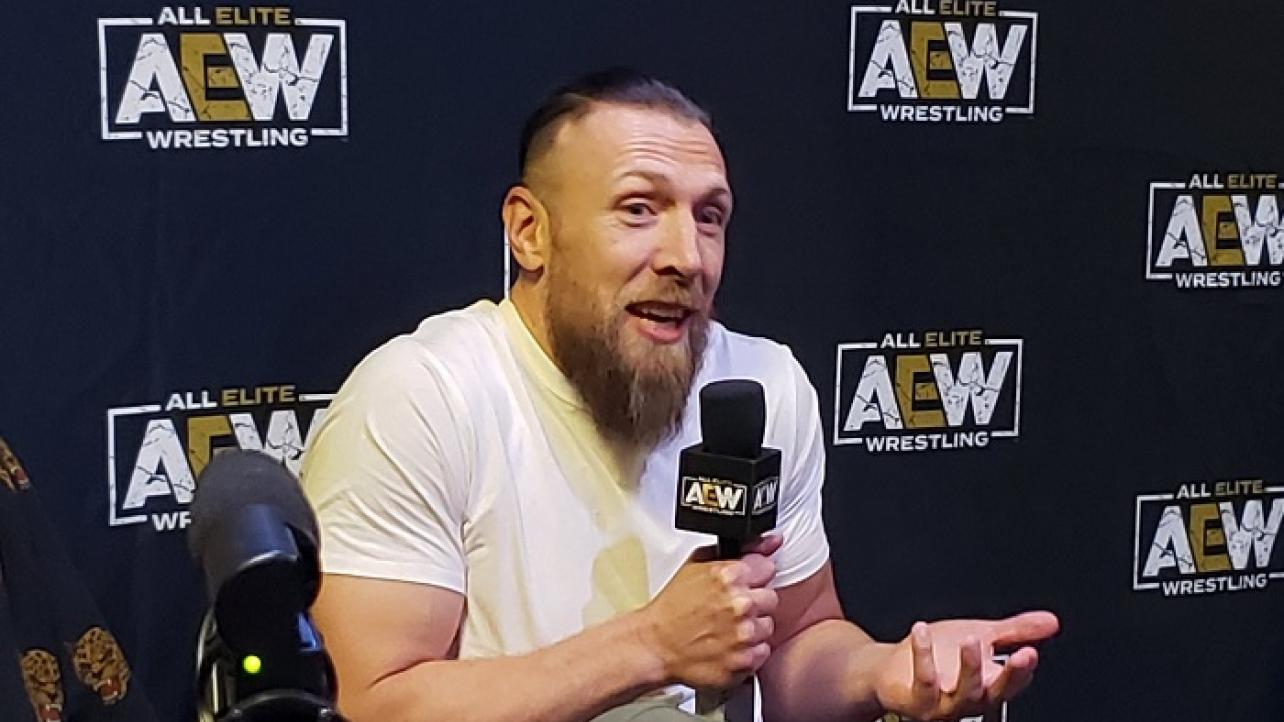 During the discussion, the number one ranked contender to the AEW World Championship spoke about how he would have been interested in working the ROH Final Battle 2021 pay-per-view, as well as how Jonathan Gresham is someone he wants to wrestle.

On how he would’ve been interested in working the ROH Final Battle 2021 main event: “So it’s interesting. I’m not on my phone, ever. It’s hard to get me to pick up my phone at any given point of the day. So I didn’t realize until Saturday morning [the day of Final Battle] that Bandido couldn’t do the show. I was like, ‘That would have been perfect for me to come in and do that.’ It would have been a lot of fun. I’m not sure that would have even been OK with the state my knee was in on Friday [Bryan had tweaked his knee days prior on Dynamite], but I think that’s a match that a lot of wrestling fans would want to see.”