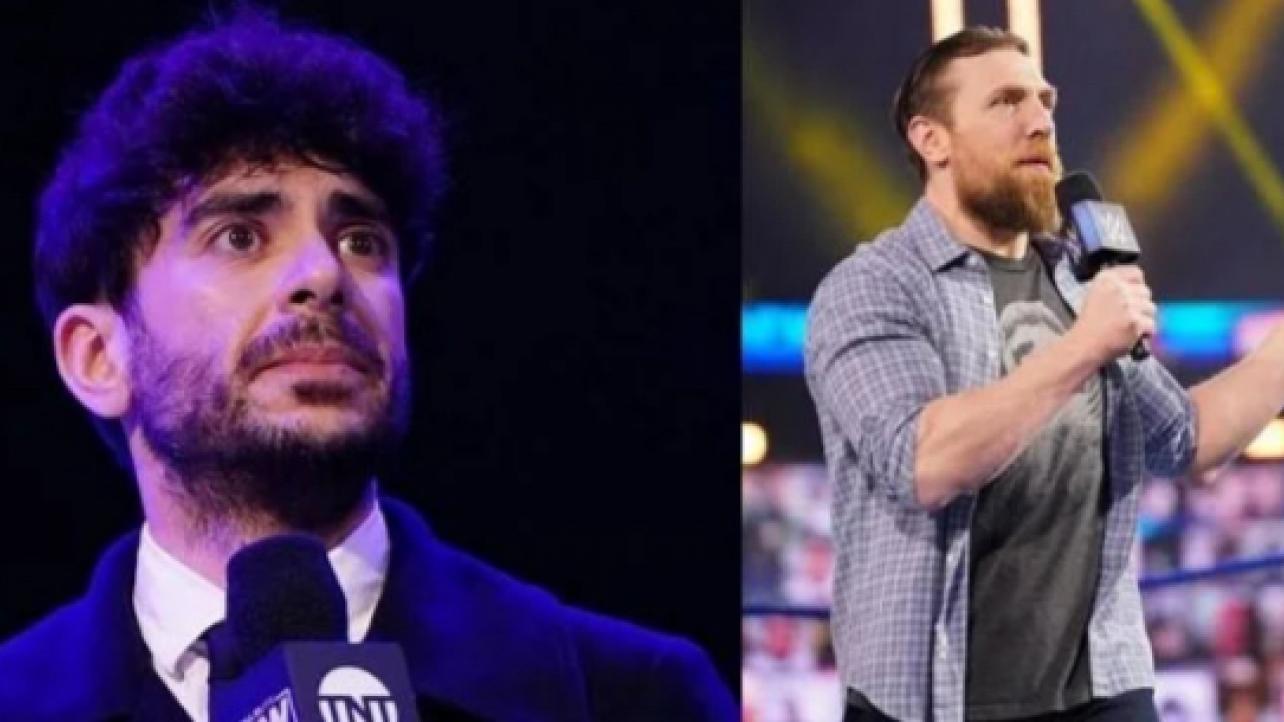 AEW superstar Bryan Danielson was a guest on today’s edition of Wrestling Observer Radio, where the American Dragon hyped up this evening’s Revolution and gave his thoughts on company president Tony Khan purchasing Ring of Honor. Highlights from the interview are below.

“Tony had actually brought up that it was a possibility to me a couple of weeks ago. He didn’t know if it was going to happen or not. I was like, ‘that’s really exciting, but it’s also interesting.’ Part of me wonders about there being too much wrestling on TV already and what is it going to look like? Is it just going to be for the tape library? I don’t have any indication if, say, he starts running Ring of Honor, what does that look like?”

Says he’s curious as to how Khan will use ROH going forward:

“I was trying to come up with ideas, as far as, what can we do with Ring of Honor that would enhance AEW rather than detract from it or add another hour of TV or whatever. I came up with some ideas, but nothing solid. Tony is a really good thinker about professional wrestling and interesting thinker in general who can manage to juggle so many things in his mind at once. I’ll be interested to see how it turns out to be.”