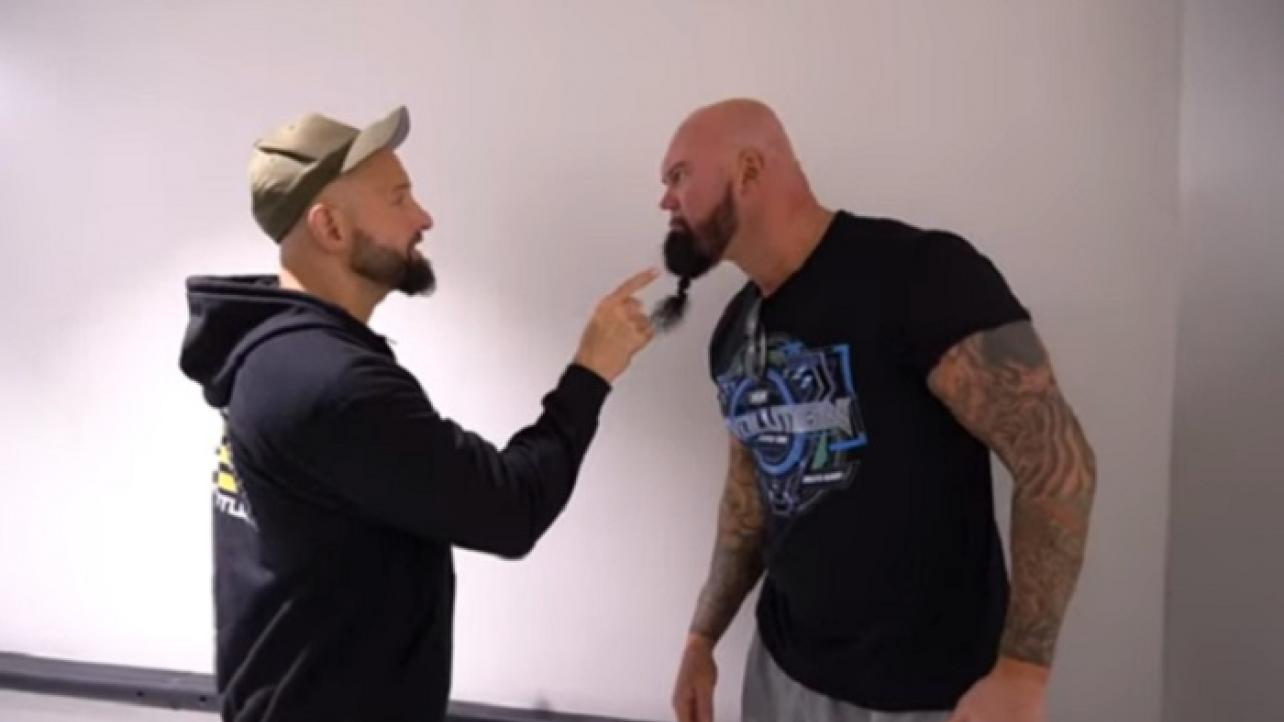 Episode 248 of Being The Elite has arrived.

On Monday, March 22, 2021, Being The Elite (Ep. 248): “Better Off Without Me” premiered via the official YouTube channel of the popular weekly digital series starring the wrestlers and personalities in The Elite and AEW.

This week’s show features the following:

* Matt Jackson reflects on Don Callis’ comments about wanting to see The Young Bucks of NJPW come back in AEW after losing money on the stock market and talking with his wife about expenses the family has coming up.

* The Dark Order have a meeting where they discuss wanting to recruit a new member to the group. They approach Maki Itoh with an offer, however she tears up their paper, tells them to “f**k themselves” and claimed she’s going back to Japan.

* Karl Anderson gives Doc Gallows a no-masturbating for seven days ultimatum after blaming him for their loss to Jon Moxley and Eddie Kingston on AEW Dynamite: St. Patrick’s Day Slam last week. He says if Gallows fails to comply, The Good Brothers are breaking up.

* Nyla Rose and Vickie Guerrero steal and sell back Matt Sydal’s own jacket to him before stealing from him again after he mistakenly leaves his fanny pack behind after the transaction.

* “Hangman” Adam Page approaches John Silver about his TNT Championship match against Darby Allin on AEW Dynamite and asks how he’s training for the big showdown. A training montage video airs with The Dark Order singing in the background.

* Matt Hardy talks to Matt Jackson of The Young Bucks about Don Callis playing he and his brother Nick because they are so gullible. He brings up “Hangman” Adam Page sending a text about them no longer being friends. Jackson asks how Hardy knows about this, and we find out that Hardy himself sent the text via Page’s phone while he was drunk.

Watch the complete 12-plus minute episode number 248 of Being The Elite from Monday, March 22, 2021, via the video embedded below courtesy of the official YouTube channel of the popular weekly digital series.