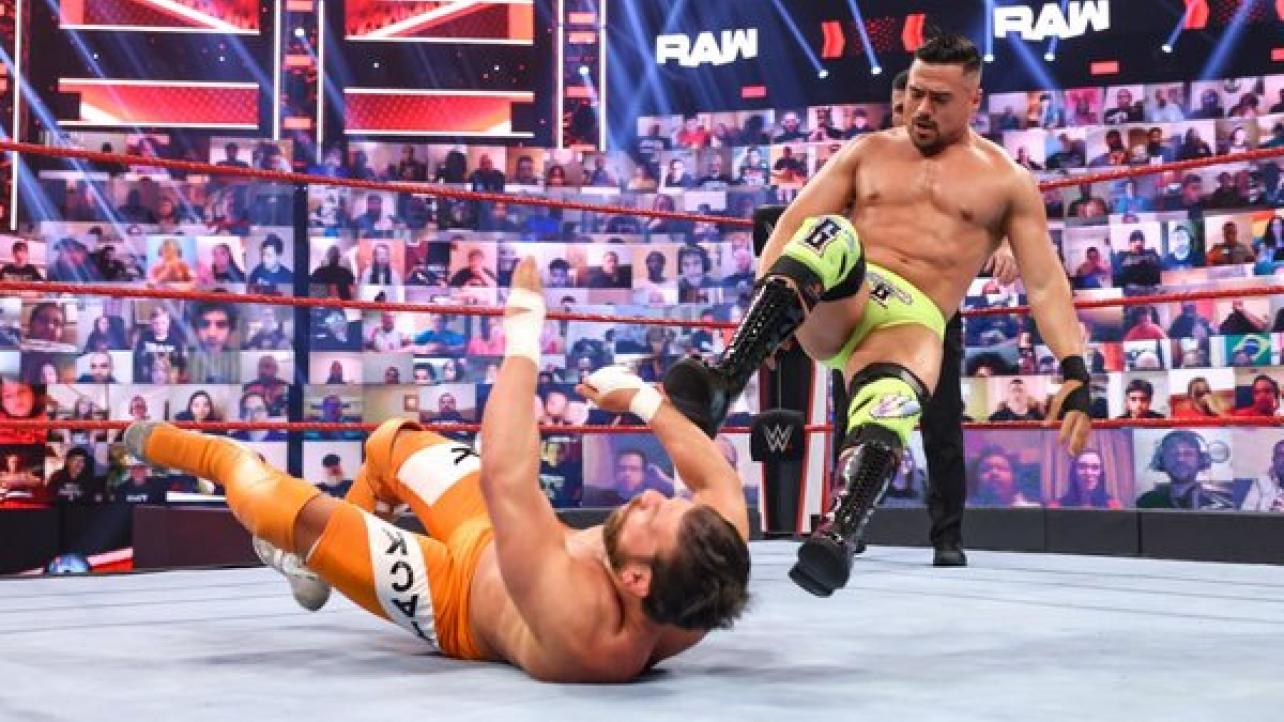 On the latest edition of Busted Open Radio, WWE Hall of Famer Bubba Ray Dudley discussed a few WWE wrestlers he believes are being too snug. Dudley explained that in his opinion, WWE RAW Superstars Drew Gulak and Angel Garza have been working too stiff in recent weeks. The Ten-Time WWE Hardcore Champion also spoke about the current WWE United States Champion. Check out his comments.

On recent matches between Angel Garza and Drew Gulak:

“You don’t have to beat the sh*t out of the other guy for real to get over. That’s not how you get over. You get over with your facial expressions and work. Not that you can kick someone as hard as you can and forearm somebody as hard as you can, that’s not what this is all about, especially when the guy is giving himself to you. It’s not hard to beat the sh*t out of a guy when he’s giving himself to you. What I saw from Angel and Drew – and I’ve seen it past couple of times – it’s almost too stiff. It’s a different stiff than Sheamus and Riddle, or Sheamus and Drew (McIntyre). When I see them I feel like they’re working a strong, smug style. When I see Angel and Drew lately, it’s like they’re trying to beat the sh*t out of each other to get over in the boss’s eyes.”

On Sheamus’ style in the ring:

“Sheamus’ style has never changed from day one. Sheamus was always ultra smug, borderline stiff at times, but if you gave it back to him he never said a word. He was good like that.”