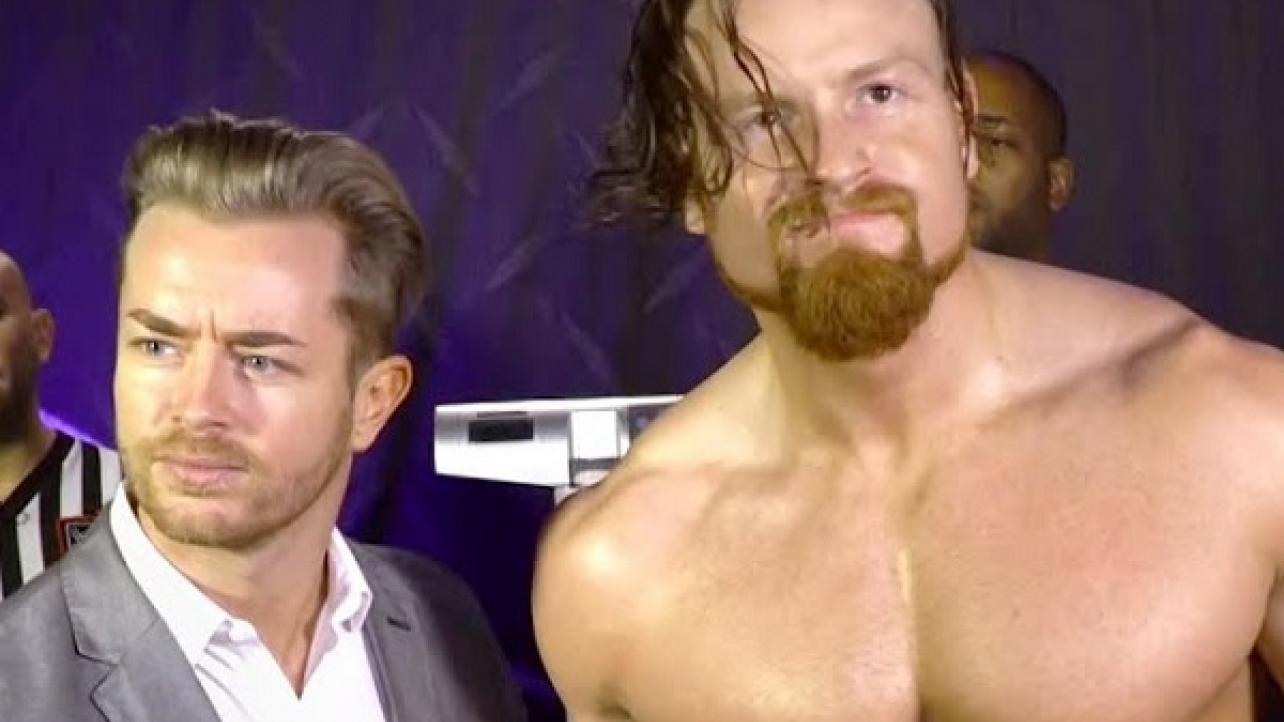 WWE Superstar Buddy Murphy recently spoke with the folks from News.com for an interview. Featured below are some of the highlights.

On being on the sidelines a lot in NXT and losing weight: “I was obviously in NXT for a while and had some success, but then I found myself lurking in the shadows and not really doing much. I took in upon myself to create an opportunity. I dropped about 25 pounds, I got an opportunity, I took it and now I’m trying to create a brand.”

On pitching the idea to move to 205 Live: “I always watched 205 Live on the sidelines. It’s more my style, I like the quick and innovative moves. I just thought the brand was going to thrive and I wanted to be a part of it. I pitched the move [to WWE] and I kind of took it upon myself. When I first said it they said no, but I dropped the weight myself and gave them no excuse.”

On his match against Cedric Alexander at the WWE Super Show-Down event in Australia: “Getting the chance to wrestle in the middle of [Melbourne Cricket Ground], doing what I do, in my home city – that’s WrestleMania for me. It doesn’t get much better than that.”

Check out the complete Buddy Murphy interview at News.com.