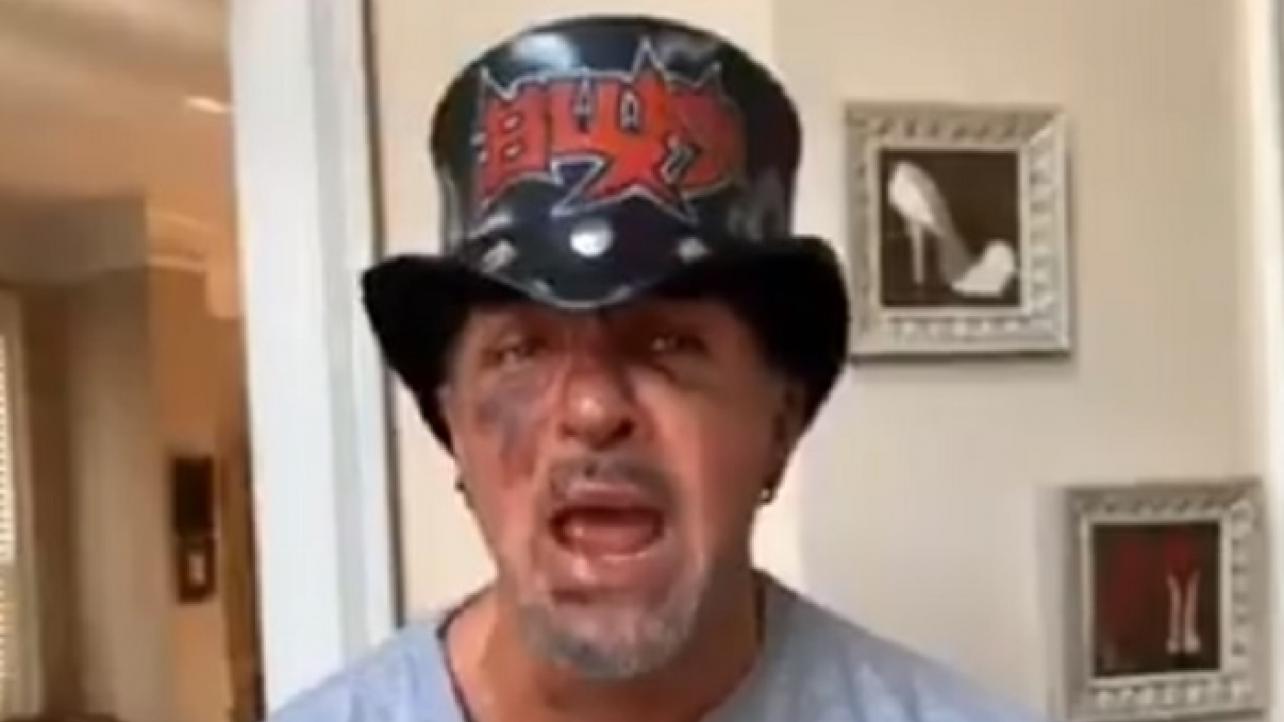 Buff Bagwell Wants The Truth Regarding His WWE Release To Be Told, Talks Offering To Wrestle For Free

What is the true story behind Buff Bagwell’s release from WWE?

Marcus “Buff” Bagwell recently appeared as a guest on the Cheap Heat Productions podcast and discussed offering to wrestle for WWE for free, as well as how he wants to get the true story out regarding his release from the company years ago.

Featured below are some of the highlights from the interview where he touches on these topics.

On wanting to talk to Conrad Thompson and once again explain the true story behind his release: “I wanna tell the whole story too again and get it straight because it’s never been really straightened out on what Jim Ross said, how he said it, why he said it,” Bagwell added. “It’s still wide open on really not clearing it up, and he [Conrad Thompson] is really blown away on why did I not get a second chance.”

Check out the complete interview at YouTube.com. H/T to Sportskeeda for transcribing the above quotes.

Buff Bagwell Wants The Truth Regarding His WWE Release To Be Told, Talks Offering To Wrestle For Free