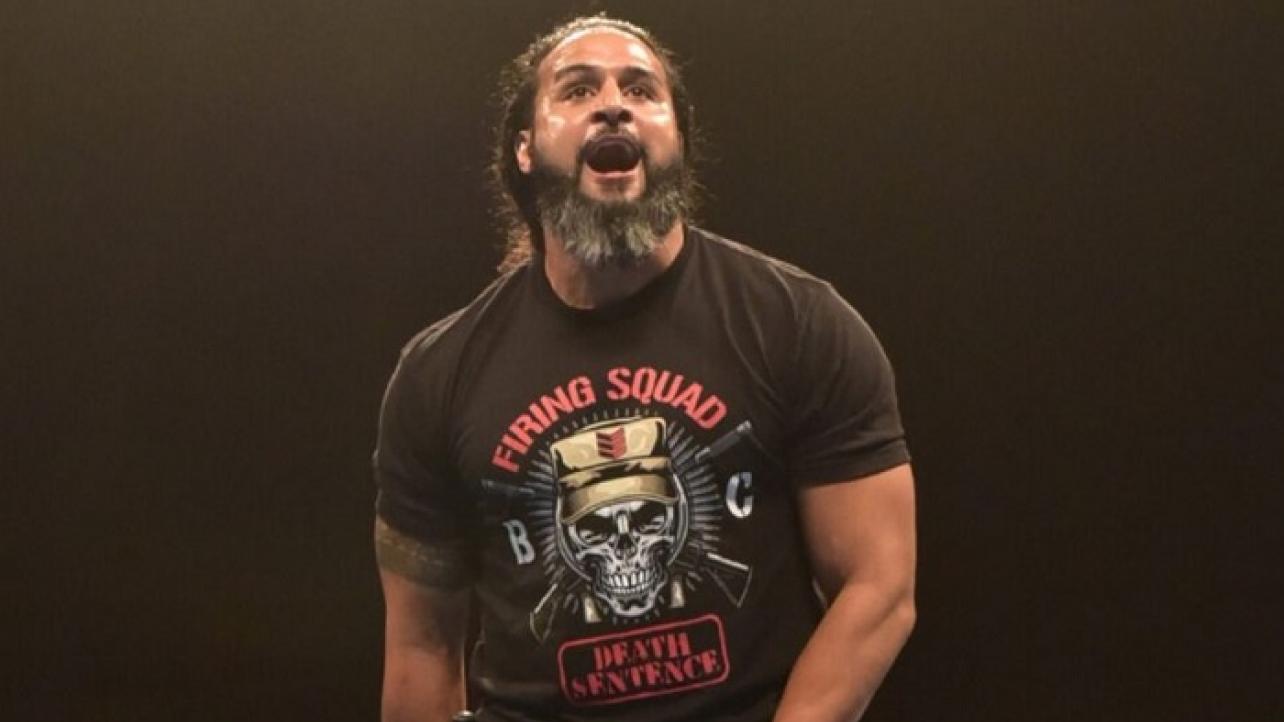 During a recent installment of his Tama’s Island podcast, the NJPW competitor and Bullet Club member spoke once again about the working arrangement between the aforementioned promotions and how he feels things are only at the early stages.

Featured below are some of the highlights from the podcast where Tama Tonga shares his opinion regarding the working relationship between AEW, IMPACT and NJPW and when he considers the doors to truly be open.

On the door only being cracked open between AEW and NJPW: “Is the door wide open? Hell no, the door is not wide open Is it cracked open? Maybe. It can be something, but is it open? Hell no. Moxley came out to Japan way before he went to AEW, he contacted New Japan. That’s still trickling over to now. COVID made things stretched out. It’s only cracked open. Can it lead to it opening more? Yes. It’s like building a trust. You don’t open a door and trust somebody to walk into your house. You crack it open, see who the fuck is outside, say, ‘What the fuck do you want?’ and we talk like that. Then we can slowly open it up once we earn that trust. Let’s earn that trust. KENTA being the man that he is, stepped forward. He’s strong enough to bring us forward.”

On Jon Moxley being the primary reason for the inter-promotional happenings in 2021 with AEW, IMPACT Wrestling and NJPW: “The reason I say the doors are not wide open is because it’s Jon Moxley. He can float and do business. I don’t feel like his contract is really just AEW, it’s open to work with NJPW. If they had him under contract, the bosses could say he couldn’t do it, right? I believe Moxley is the guy who has his contract open. Tony Khan is a smart dude. ‘Let it happen on our show.’ It has to be another dude that is only with AEW that is a big name where Tony Khan can say, ‘True’ and doesn’t have an open contract. Then, one of our guys, that is only New Japan. It can’t be a free floater guy. To me, when that happens, that’s when the doors are open.”

Check out the complete podcast at Apple.com.