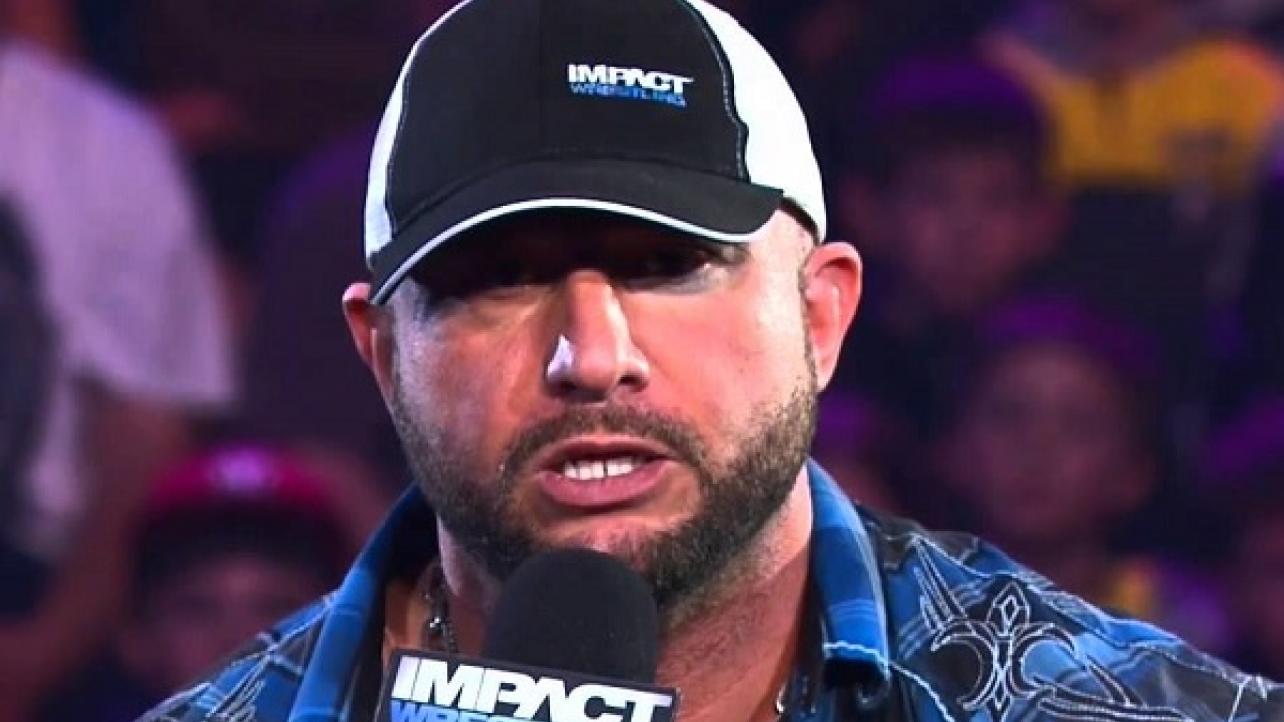 Bully Ray On ALL IN: “Deep Down, Daniel Bryan Wishes He Was At That Show”

While Daniel Bryan tweeted his support of the event prior to it going live the day of the show last Saturday, he did not appear as many fans had hoped. During a recent episode of Busted Open Radio on Sirius-XM, Bully Ray spoke about this very topic.

“Deep down in his heart of hearts, Daniel Bryan wishes he could have been on that show,” Ray said during the show. “Those are the type of shows that wrestlers like Daniel Bryan pray that they can be a part of because that’s what they came up on.”

Ray continued, “All In is basically a ROH-esque show. So a guy like Daniel Bryan who started in ROH, that’s the type of show he wants to be on. Guys like AJ and Joe, anybody who came from that type of atmosphere would have loved to be there.”

As the broadcast went on, the former Bubba Ray Dudley continued to talk about the ALL IN event, claiming that it was the most fun he can ever recall wrestlers and fans had, and comparing it to the original One Night Stand ECW-reunion show in 2005.

“About an hour after the show ended, I took in what I saw from the fans, the show, the reactions,” Ray said. “I took in what I saw backstage and I said I haven’t seen wrestlers and fans come together and have this much fun together since ECW One Night Stand. And that’s the highest compliment I can pay to it because that night was one of the most special nights and All In was a great mirror of what that night was.”

Check out highlights of Busted Open Radio with Bully Ray below.

“I haven’t seen wrestlers and fans come together and have this much fun together since ECW One Night Stand. And that’s the highest compliment I can pay to it.”@bullyray5150 on the wrestler/fan excitement of @ALL_IN_2018 #AllIn pic.twitter.com/HlF49N7iw5

Bully Ray On ALL IN: “Deep Down, Daniel Bryan Wishes He Was At That Show”