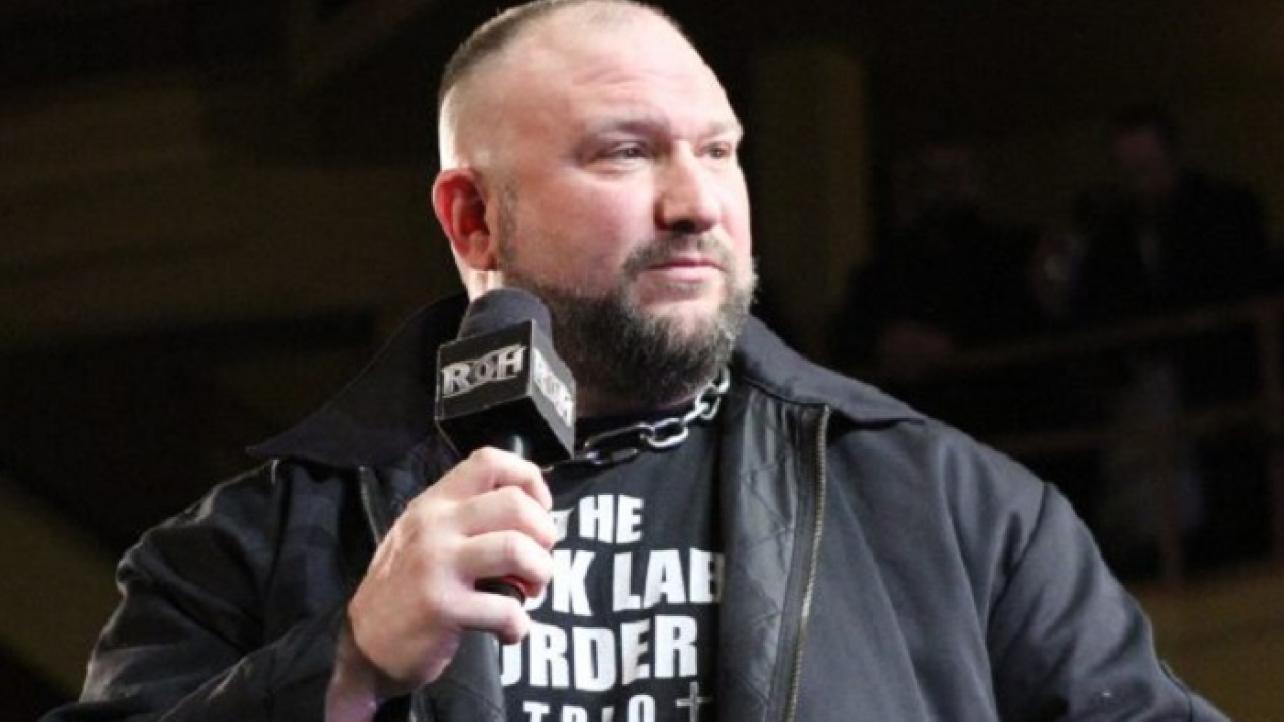 WWE Hall Of Fame legend Bully Ray recently sounded off on what he feels are the key differences between the promotions/brands involved in the popular pro wrestling “Wednesday Night Wars.”

During a recent installment of Busted Open Radio on SiriusXM, one-half of the legendary Dudley Boyz tag-team shared his opinion regarding the differences between WWE NXT and All Elite Wrestling (AEW).

Featured below is an excerpt from the show where Bully Ray talks about the WWE black-and-gold developmental/secondary brand being a more polished product than AEW.

“When I watch NXT? I don’t see glaring issues, like I see maybe with AEW. But the work in the ring is solid, it’s tight [in NXT]. Nine times out of 10? It makes psychological sense. The physicality is there. A lot of times? You watch AEW and you know, guys and girls are missing stuff. It can get a little indie-rific at times, whereas the NXT product is a lot more polished and the work rate is extremely tight.”

(H/T to SEScoops.com for transcribing the above Bully Ray quote from Busted Open Radio).