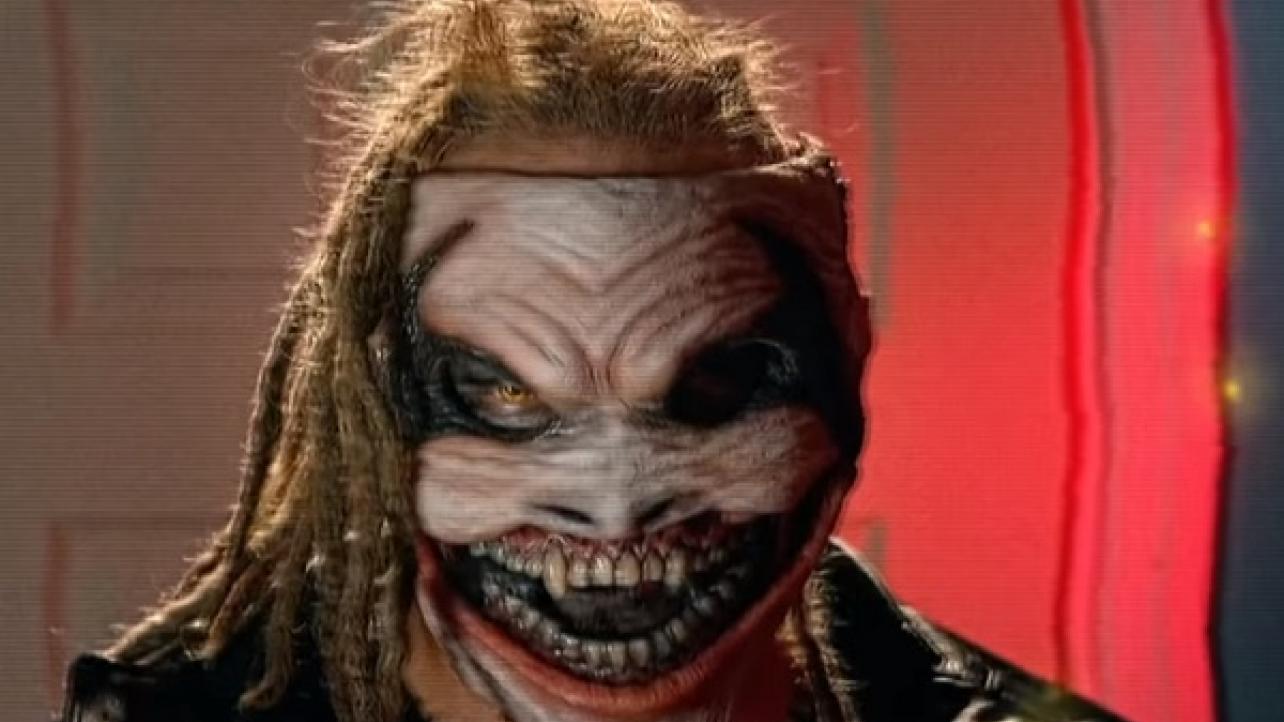 On the latest episode of the Sirius XM radio show, Busted Open Radio with Bully Ray and Dave LaGreca, the WWE Hall Of Famer formerly known as Bubba Ray Dudley shared his thoughts on how WWE should be booking the new version of Bray Wyatt on television going forward.

“I want to see things that have nothing to do with a wrestling match,” said Bully Ray of how Wyatt should be used following the introduction of his new character transformation in the ongoing “Firefly Fun House” segments.

From there, the former member of The Dudley Boyz would go on to give a couple of specific examples of things WWE could do with Wyatt on TV in the next couple of weeks.

“I want to see Vince McMahon walk into his office at Titan Towers and the lights don’t come on,” Bully Ray said. “I want to see a flashlght come on and it’s Bray Wyatt’s face in that clown mask.”

Bully Ray concluded, “I want to see him terrorize the entire WWE.”

“I want to see him terrorize the entire WWE.”@bullyray5150 explains to @davidlagreca1 why the best creative decision for @WWEBrayWyatt‘s character is to terrorize the #WWE roster, ala Freddy Krueger, Jason & Michael Myers, instead of wrestling.#RAW #SDLive pic.twitter.com/oNfyHSpcLk