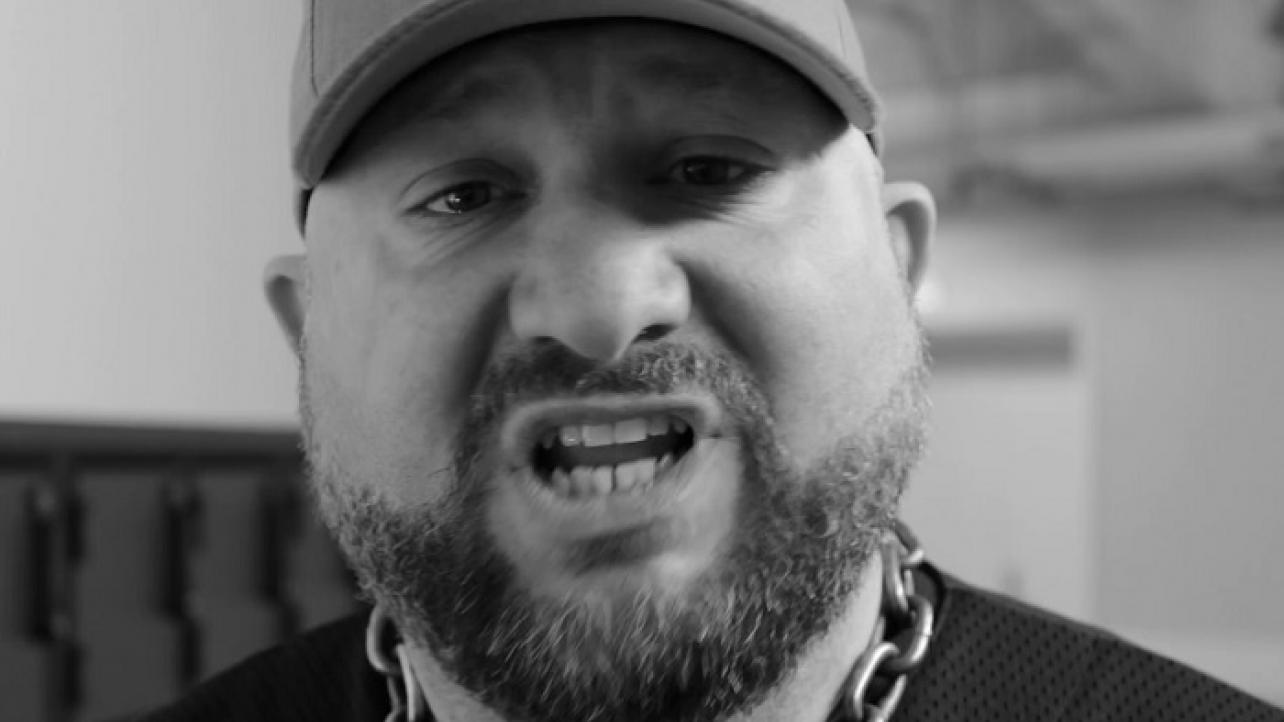 Bully Ray recently offered some veteran advice to WWE in regards to how they handle the re-introduction of the new Bray Wyatt character now that he has finally returned live on television.

On the latest episode of Busted Open Radio, the WWE Hall of Famer formerly known as Bubba Ray Dudley, discussed the return of Bray Wyatt and how the Terrifying Fiend aspect of Wyatt’s gimmick needs to be protected to be taken seriously as a main event act.

“The key to this working and having longevity is Bray Wyatt and the willingness to protect this character,” Bully Ray said during the show. “The same way the Undertaker protected the Undertaker, you have to. This is a special character that cannot be overexposed, it cannot be allowed to get burnt out.”

Bully Ray furthers his point with more comparisons to The Undertaker, and advises Wyatt to pick his spots so moments are important.

“If you pick your spots with Bray Wyatt, just like they did Monday night, you will have something special,” he said. “If I’m Bray Wyatt, I’m looking at a couple of the hurdles The Undertaker had to get over with that character, that is very similar to the fiend character, right now.”

He continued, “I want to keep myself fresh, nothing can be prostituted, nothing can be given away, nothing should be done with the fiend that is a throwaway and doesn’t even matter, everything has to mean something. If you take a look at the fiend, it’s really kind of a gimmicky gimmick. This is like Doink was taken to the millionth level. You don’t want it to get stale, how do you not make it stale? You make it special. You don’t do it every single week, you find the right people at the right time, and the right time is when you normally expect it to happen the least.

“Bray is the key,” he added. “He is the one to make sure, he has got to say no. if they say, ‘Hey Bray you’re going to go out there and do this,’ if he doesn’t feel one-hundred percent right, he has to say no and he has to stick to his guns. It’s hard, but he knows what is going to get this character over. Nine times out of ten, the wrestler knows what is going to get their character over better than creative does.”

Check out more from Bully Ray about Bray Wyatt’s return and his advice for WWE on how to handle it by checking out the following highlights of the above episode of Busted Open Radio.

After his shocking attack on @FinnBalor on #RAW, @bullyray5150 tells @davidlagreca1 the to “The Fiend” @WWEBrayWyatt longevity in the WWE.

And it involves taking a page out of The Deadman’s book. ⚰️ pic.twitter.com/JsqS3uObgD

(H/T to WrestlingINC.com for transcribing the above Bully Ray quotes)