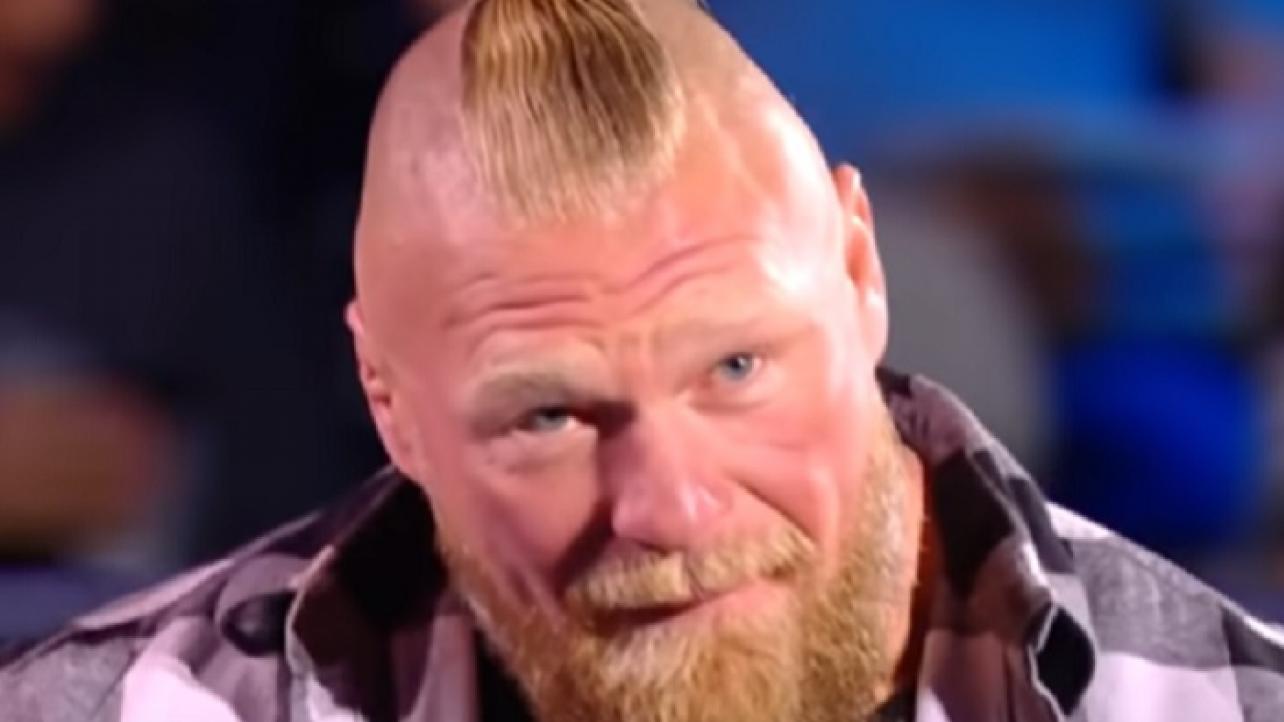 During the discussion, the veteran pro wrestling star spoke about how “The Beast Incarnate” does not get the credit he deserves sometimes, nor the respect he has earned through his many accomplishments in the wrestling business.

“Just as Roman is going to cave in Paul’s [Heyman] head via what looked to be a one-man Con-Chair-To, the music hits and the place erupted.

A superstar that people refuse to give the right amount of respect and props to. You know, Roman has this whole thing, ‘Acknowledge Me,’ as as ‘The Head of The Table.’ If anybody should truly be acknowledged in the wrestling business it’s Brock Lesnar because Brock is so damn good at what he does.

And he’s so smart but a lot of ‘smart’ fans who are actually dumb as the freakin’ day is long don’t get it. Brock is a megastar. Brock is on the same level as Austin and Rock but because Brock had come and gone a little bit, you don’t really see it.”