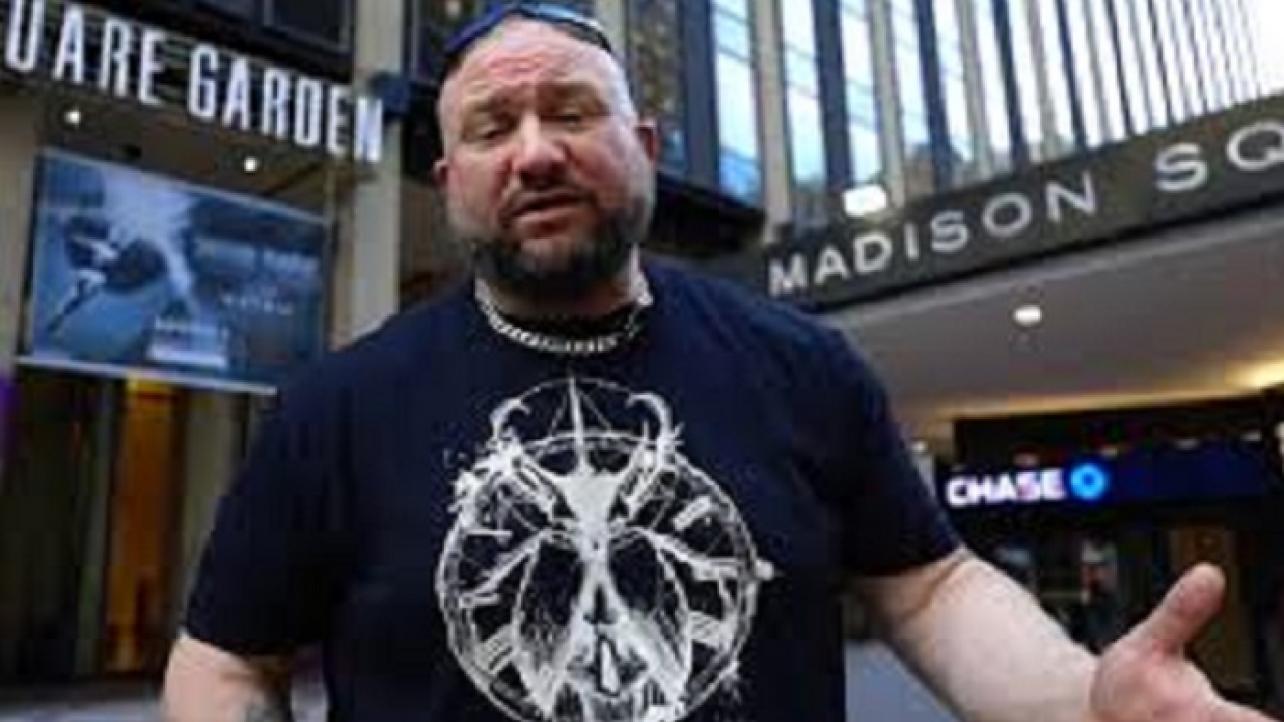 Bully Ray recently spoke about Vince McMahon being good to he and his longtime tag-team partner D-Von Dudley during a recent edition of Busted Open Radio.

While talking about the WWE Chairman on the latest installment of the popular pro wrestling radio program, the former WWE Superstar reflected on his first-ever “surreal” meeting with Vince and how he once tried to put him in a waist-lock behind-the-scenes.

On Vince always treating he and D-Von Dudley good: “Vince, I have not one bad word to say about Vince. Vince took very good care of me [and] very good care of Devon our entire career. It’s because we established a relationship with him on day one. And you know, Mark [Henry] talks about how Vince is a man’s man, you know, and he wants you to establish a relationship with him. If Vince smells fear on you, you’re dead in the water. He doesn’t want you to fear him. He wants you to respect him. And I always respected him, but never feared him to the point where he’s actually tried to play a couple of practical jokes on me also. And I got right in his face.”

On a time Vince tried to put him in a waist-lock and he no-sold it: “I mean, one of the ones that I remember vividly is he came up behind me at about four or five in the afternoon, while all the guys are in the arena. They’re at the ring or talking or whatever it is. And he waist locks me from behind. And he’s trying to like kind of take me down and Mark [Henry] and Tommy [Dreamer] know that he likes to play this roughhouse bulls**t sometimes, because he just wants to see how you react. I completely no sold it. And when he let go, I turned around and I looked at him and I said, ‘if you ever do that again, I will embarrass you in front of your whole f**king locker room.’ And he just went (deep laughing). He popped so hard, because he was popping because I no-sold it because I had the balls to kind of play back with him and poke back at him. And that’s what he really likes.”

On his first-ever meeting with Vince being surreal to him: “The first time I met him was kind of surreal. Actually, the first time I met him was in 97, when we did that original invasion angle in Manhattan center, and I remember we all lined up. All the guys in ECW lined up to meet Vince and when we shook his hand, I was like, that guy wears a lot of makeup, but he had a lot of makeup on because of TV. And then, you know, our first meeting with him, where it’s me Devon, JR and Vince in JR’s office, and I looked at Vince and I’m like, ‘Hey, I just want to let you know that me and Devon are old school heels and we don’t sign autographs and we don’t take pictures with fans.’ And he chuckled and he put his hand on my knee and he said, ‘Bubba, you and Devon will take pictures with fans and you will sign autographs’ and it’s like the light bulb went off immediately. Oh, okay, I get it. Now we’re in. This is a much different world we’re in. One of the other first times I met him was at the airport. I was checking in at US Air at LaGuardia, and I turned around and Vince and Linda were on line right behind me. And I think I told this story at the Hall of Fame. I was shocked. I was like, Holy crap. That’s Vince and Linda. So when I was done, I turned around and I go to walk away and I go up to him. I go, ‘How you doing, sir? You know, Mr. and Mrs. McMahon, I’m Bubba Ray Dudley, ECW.’ And Vince goes, ‘I know who you are. And I’m looking forward to working with you’ and I was shocked that the guy actually – and he kind of tipped his hand because it was only a couple of months later that we actually started working together.”