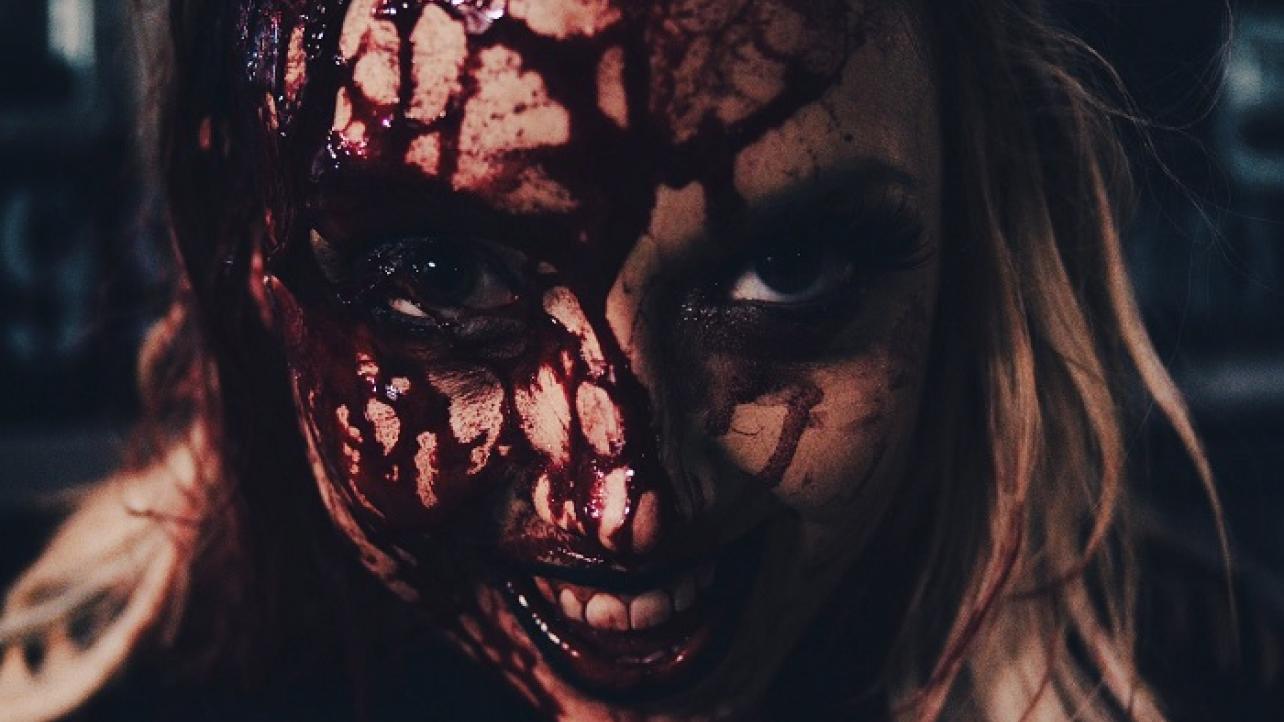 The Women’s Tag-Team Street Fight on the AEW Rampage: New Year’s Smash special event on New Year’s Eve lived up to the hype.

As advertised, Tay Conti, Anna Jay, The Bunny and Penelope Ford delivered an absolutely bloody, violent brawl in the culmination of their lengthy rivalry on Friday night’s show.

On Saturday afternoon, Tony Khan once again thanked the four women’s wrestling stars for the hard work they put into their Street Fight showdown from the AEW Rampage: New Year’s Smash special event on Friday night.

“Thank you again [and] congratulations to Tay Conti, Anna Jay, The Bunny [and] Penelope Ford for all of your hard work in the AEW Rampage: New Year’s Eve Street Fight,” Khan wrote in a new tweet tagging all four AEW women’s stars. “Their rivalry has spanned huge events like All Out, Grand Slam [and] culminated last night in a classic at New Year’s Smash.”

In related news, The Bunny, who along with Tay Conti was bleeding profusely throughout the duration of the Street Fight, shared a post-match photo of her face being a bloody mess backstage immediately following the match at Daily’s Place amphitheater in Jacksonville, Florida.

“Never sleep again,” wrote The Bunny as the caption to the photo, which you can view via the tweet embedded below courtesy of the official Twitter page of the AEW women’s wrestler.

For those who missed it, you can also watch nearly the entire match by checking out AEW Rampage: New Year’s Smash Women’s Street Fight video highlights. right here at eWrestling.com.

Thank you again + congratulations to @TayConti_, @annajay___, @AllieWrestling & @thePenelopeFord for all of your hard work in the #AEWRampage NYE Street Fight! Their rivalry has spanned huge events like All Out, Grand Slam, & culminated last night in a classic at #NewYearsSmash! https://t.co/KkcqE86y6x