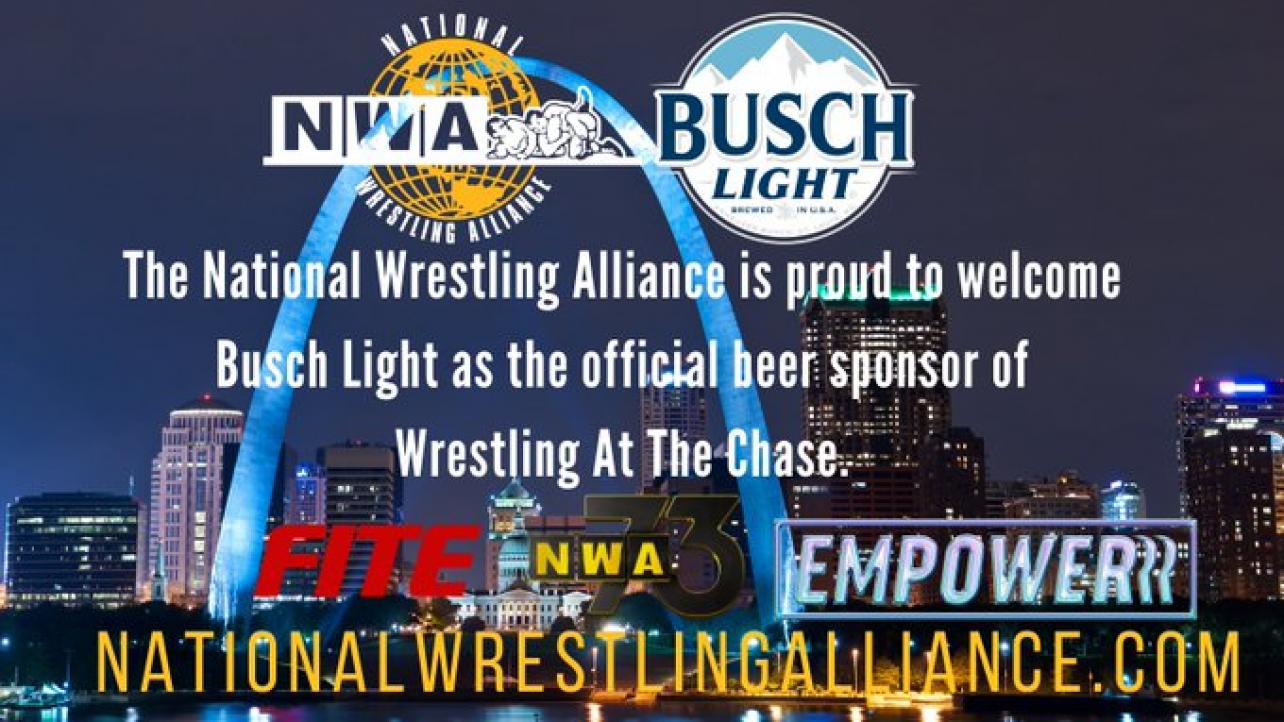 NWA has a sponsor for their NWA EmPowerrr all-women’s pay-per-view and the upcoming NWA 73rd Anniversary special event.

The Busch Beer brand has been announced as the official sponsor of the upcoming pair of special events being presented by the National Wrestling Alliance.

To say that we’re excited is an understatement.

We’re grateful to have @BuschBeer as an official sponsor for #NWA73 & #EMPOWERRR!!

Brewed in St. Louis, it only makes sense.
Together we’ll make this an epic weekend for the city and the fans! #NWAFam