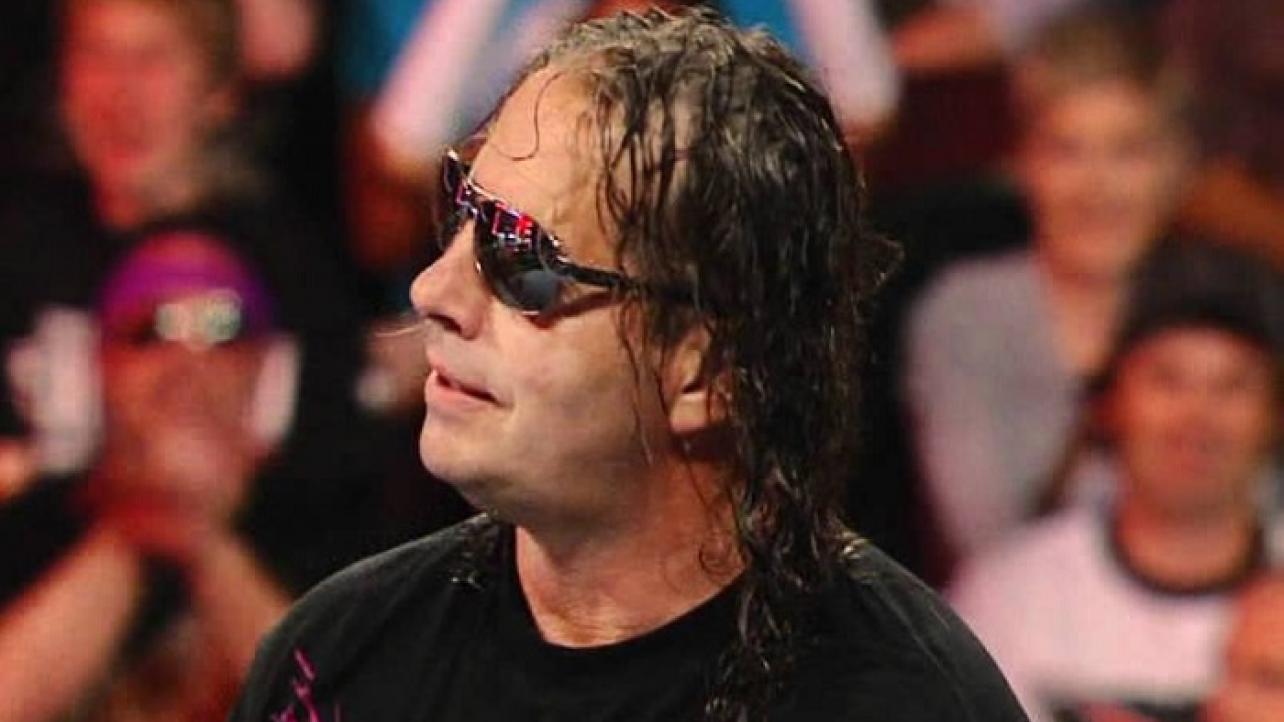 “The Hitman” made history as the first pro wrestler to be inducted into the Walk of Fame in Canada.

Hart took to social media to comment on the accomplishment, writing the following:

“I’m finally able to announce how excited and honoured I am to be an inductee into Canada’s Walk of Fame in Toronto. I know many people for years have pushed hard for this, and I thank all of you for your support. What makes this honour especially sweet is that I will be the first professional wrestler to be inducted into Canada’s Walk of Fame, and I hope this will open the door for other great Canadian wrestlers who have proudly represented their country to be recognized and honoured as well. Congratulations also to my fellow inductees and honorees. @cwofame #CanadaThrives #fromcalgaryalbertacanada”

Check out more below.

Congratulations to our 2021 Canada’s Walk of Fame Inductees and Honourees!