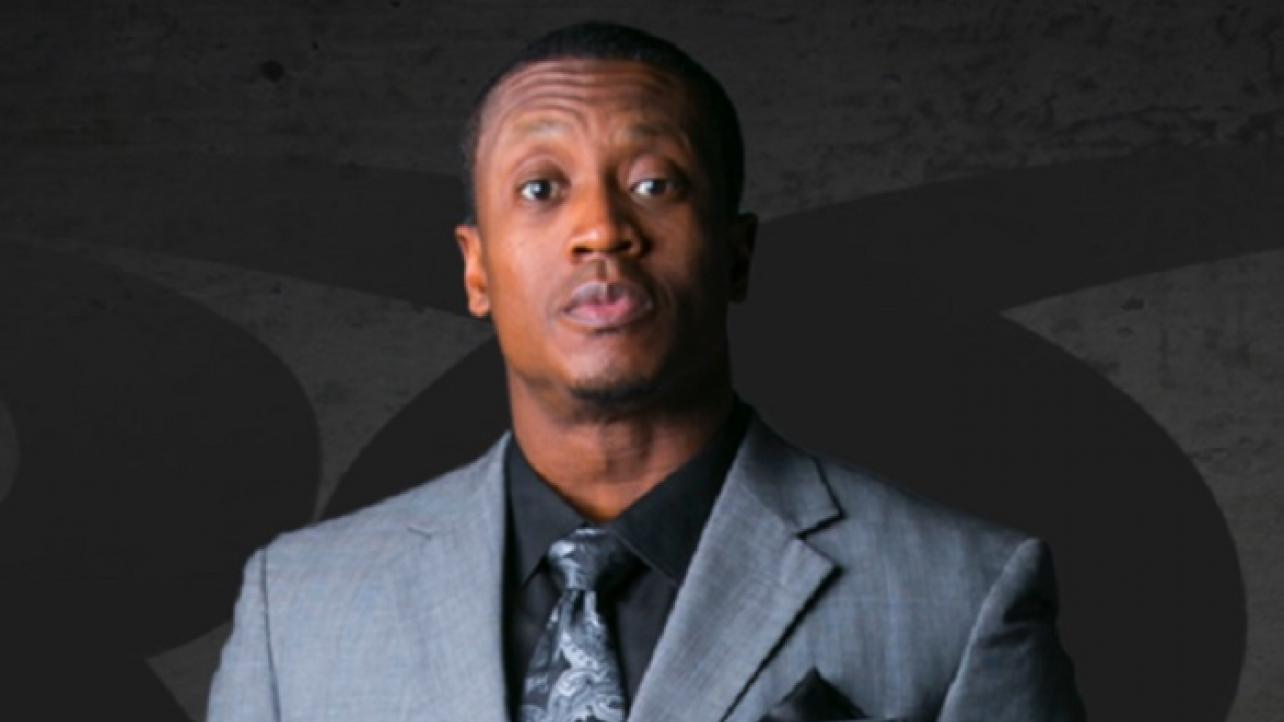 During the discussion, the Ring Of Honor star spoke about his early days in the pro wrestling business, his run in IMPACT Wrestling and looking back on his work with CM Punk and Roderick Strong around that same time.

On his early days wrestling and his work with IMPACT Wrestling: “I started wrestling in ’97. I started in North Carolina. I was trained by Matt and Jeff. They had, by that time, got signed with WWE and I was with a company mostly in Georgia called NWA: Wildside. TNA came around, they were Total Nonstop Action, they were kind of brand new on the scene. It was something Jeff Jarrett had in mind and somebody else were trying to find a way to make NWA big again. So at the time nobody really knew what was going to happen. It was just the new thing on the scene.”

On working with CM Punk and Roderick Strong during his IMPACT Wrestling run: “We’re in Tennessee and I got booked for them, and it was a tag team match. It was actually the first time I met Roderick Strong was there in that building. They said we’d be tagging. Okay, cool. I remember the conversation I had with Roddy. He introduced himself to me and I said, ‘What do you do?’ He said, ‘I’m the Messiah of the Backbreaker. I have all these backbreakers.’ I was like, ‘Oh, cool.’ He asked me, I said, ‘I’m really innovative and energetic.’ He said, ‘Whatever you do, I’ll match it.’ ‘Alright, cool. We knew who we were going to wrestle, but they were doing multiple TV tapings on the same day. So CM Punk and Julio had two huge matches. One huge match, like a main event for a show they were trying to get ready for and it was taking a really long time to get ready for. Then ten / fifteen minutes before our match, ‘Alright guys, here we go.’ It was really fast, ‘Alright, y’all are up,’ type of thing. Then we had our match. That’s how that came about. It’s kind of a lost gem because every once in a while I get to pull it up and see it, look at it now and I look at who’s who now. To be a part of that, I thought, was really cool.”