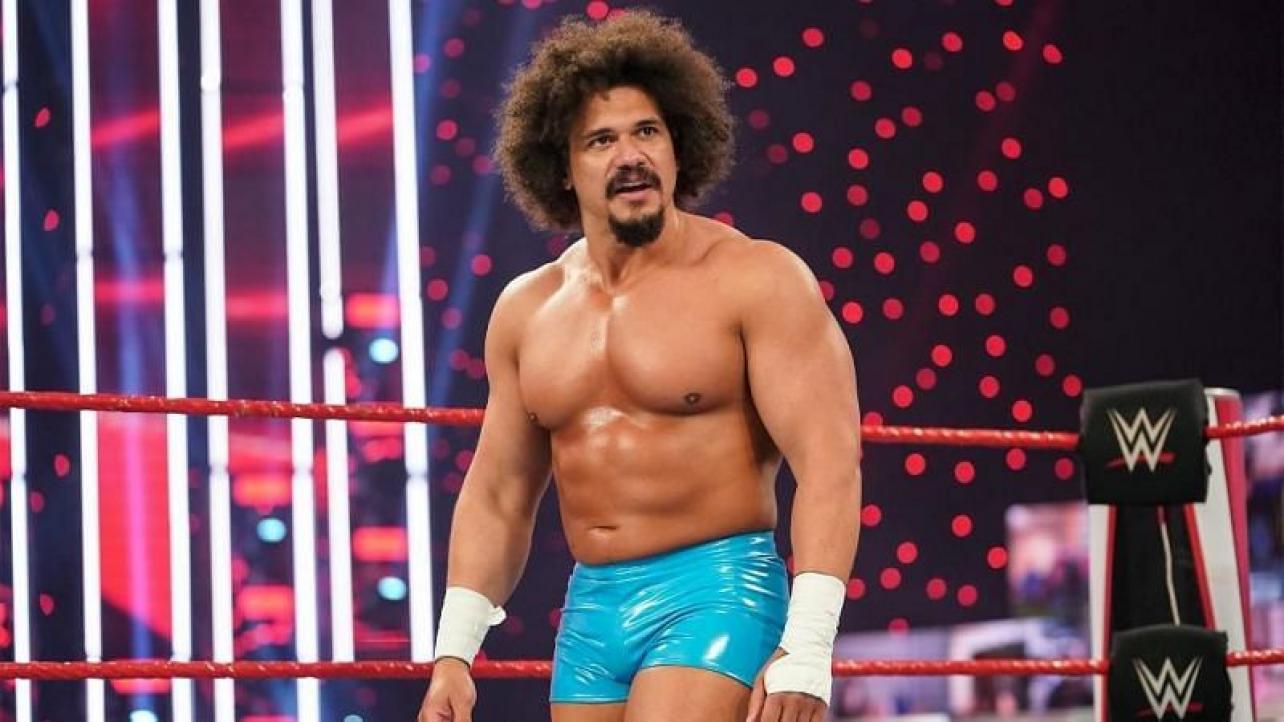 Carlito On His Relationship With Triple H, Shawn Michaels

The legendary Carlito was a recent guest on Wrestling Shoot interviews where the former multi-time champion spoke about his first release from WWE back in 2007, and how WWE Hall of Famer Shawn Michaels once told him to his face that he does not like him. Highlights from the interview can be found below.

“I just remember that I could see – I’ve been in the business my whole life. You can see when things are taking a downturn and they’re not going to go in your favor. So, I was trying to get out early before things got worse. I realized they were not gonna use me. I’d always go around in the back asking everybody, but nobody would tell me to my face what their issue was with me and that’s kind of what got me so angry. I’d go to the writers and ask, ‘What’s the deal with me?’ And they go, ‘No, everything is fine.’ What I wanted to do was, I always said it’s better to go away and then come back. So, my plan was always to go back, but I just wanted to get away while I still had a name and not burn any bridges. Sometimes things don’t work out like that.”

How he heard Triple H didn’t like him but how he was always cool to him in person:

Says Shawn Michaels told him to his face that he didn’t like him:

“I respected Shawn Michaels because he was the only one that told me to my face that he didn’t like me. I can respect that. We had a talk, and he told me whatever. You know what, I can totally respect that. I don’t pretend to be everyone’s cup of tea, but I like it when, instead of behind my back, you just tell me right to my face. After that, I had a lot of respect for Shawn Michaels.”

Carlito On His Relationship With Triple H, Shawn Michaels