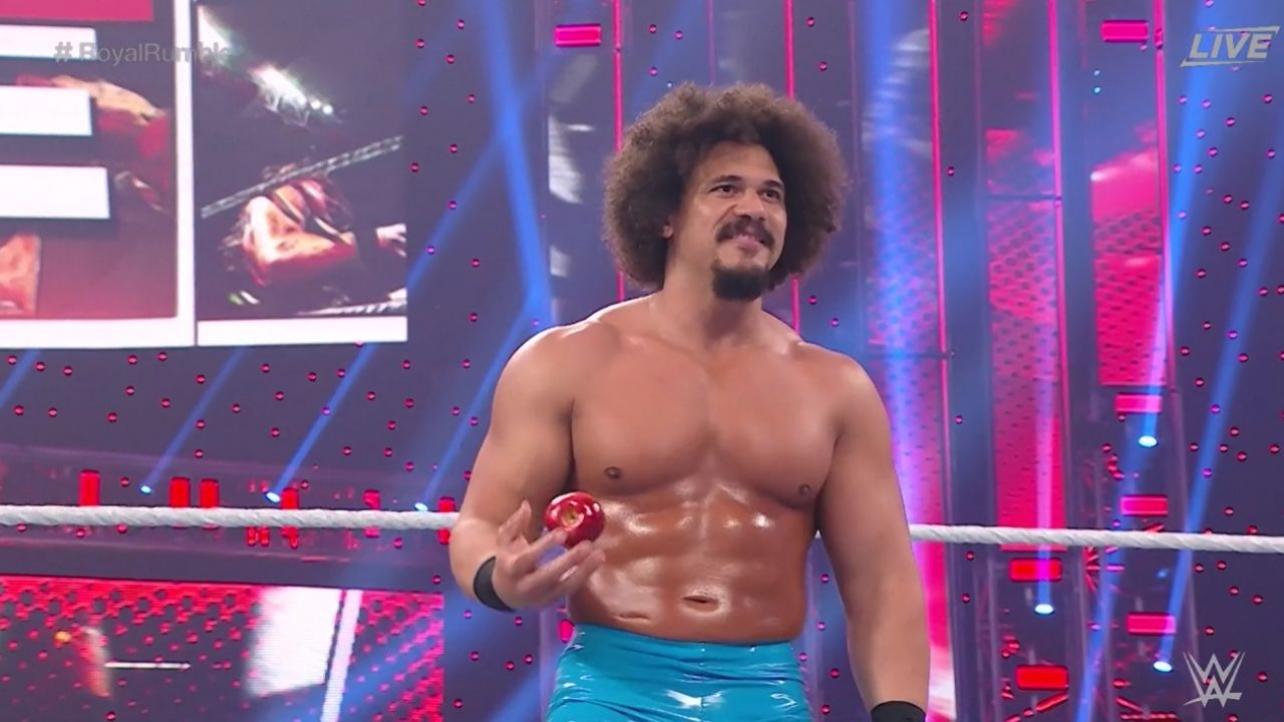 Carlito On WWE: “I’ve Had No Communication Since The Raw Appearance”

During his recent appearance on The Angle Podcast, former WWE Superstar Carlito revealed that he hasn’t had any contact with WWE, since his last appearance with the promotion back in February. The former WWE United States and Intercontinental Champion revealed that the two sides only agreed on a two appearance deal. Carlito told listeners:

“It was just the Rumble and I think the day before the Rumble they asked if I can do Raw too and I said ‘yeah, sure, whatever you guys need.’ That’s all we talked about. It was Raw and the Rumble. I’ve had no communication since the Raw appearance”.

Carlito continued to talk about WWE, and mentioned that he’s open to taking on other roles with the company, including a job as a producer or trainer. He explained:

“Yeah. A producer role or a trainer role. All of that kind of sounds intriguing. I’m willing to listen to whatever at this point, but I think those would be interesting helping out the younger guys and help them develop, which would be something new for me. I think I’d find it fun to do.”

Carlito On WWE: “I’ve Had No Communication Since The Raw Appearance”