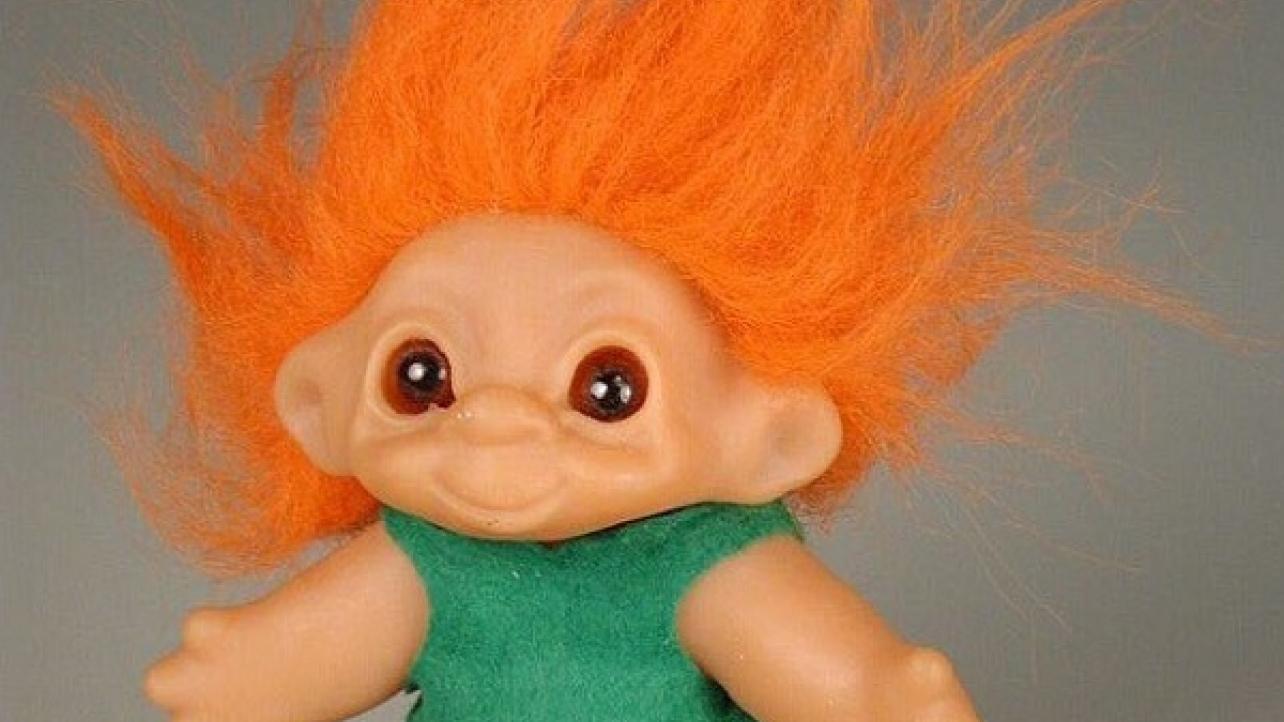 As noted, Carmella vs. Becky Lynch has been announced for this week’s WWE SmackDown Live at the Resch Center in Green Bay, Wisconsin.

Ahead of their showdown on Tuesday night, Carmella and Lynch have been exchanging some insults in the form of photo mockery on social media.

As seen below, Carmella sent Lynch a photo of a troll doll with bright orange hair, which led to Lynch posting a photo of Liv Morgan in response. The Morgan photo is in reference to the fact that she and Carmella have similar looks and ring attire. Carmella noted that she took it as a compliment.

Join us here this Tuesday evening for live play-by-play results coverage of WWE SmackDown Live from the Resch Center in Green Bay, Wisconsin.

Soooo original…. haven’t heard that one before.. besides I’ll take it as a compliment, the chicks hot https://t.co/cgjdIZOWEi