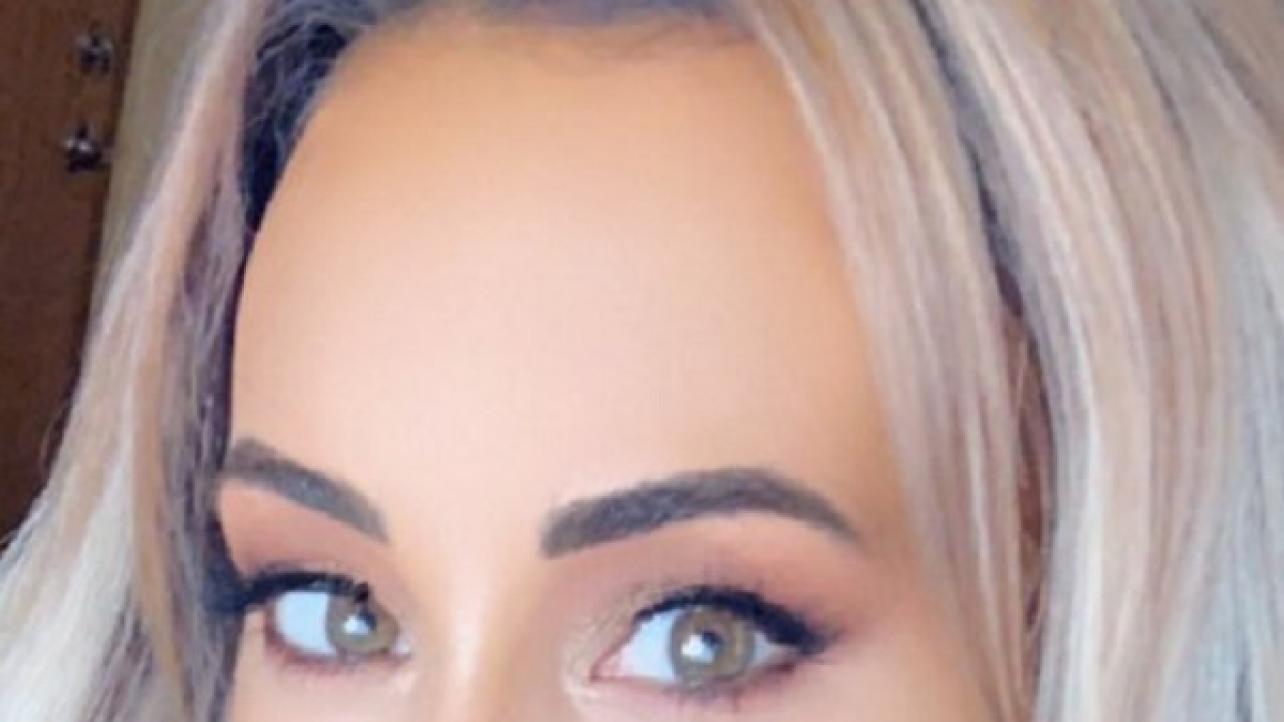 Carmella has changed up her look once again.

The former “Ms. Money in the Bank” and SmackDown Live Superstar took to social media this weekend to show off her new hair color, as she has dyed her locks blond once again.

“She’s baaaaack,” wrote Carmella via her official Twitter page in a caption to the photo showing off her new look (View Above & Below).

Later in the weekend, Carmella again tweeted about her new look, re-tweeting part of the SmackDown Live preview for this coming Tuesday night and writing, “Good news ya’ll! Now that I have blonde hair again, they can’t use that stank render anymore!! #RIPTOTHEOLDME.”

Check out photos of Carmella’s new blond hair look above and below.

Good news y’all!! Now that I have blonde hair again, they can’t use that stank render anymore!! #RIPTOTHEOLDME https://t.co/RTVKJjHk8s