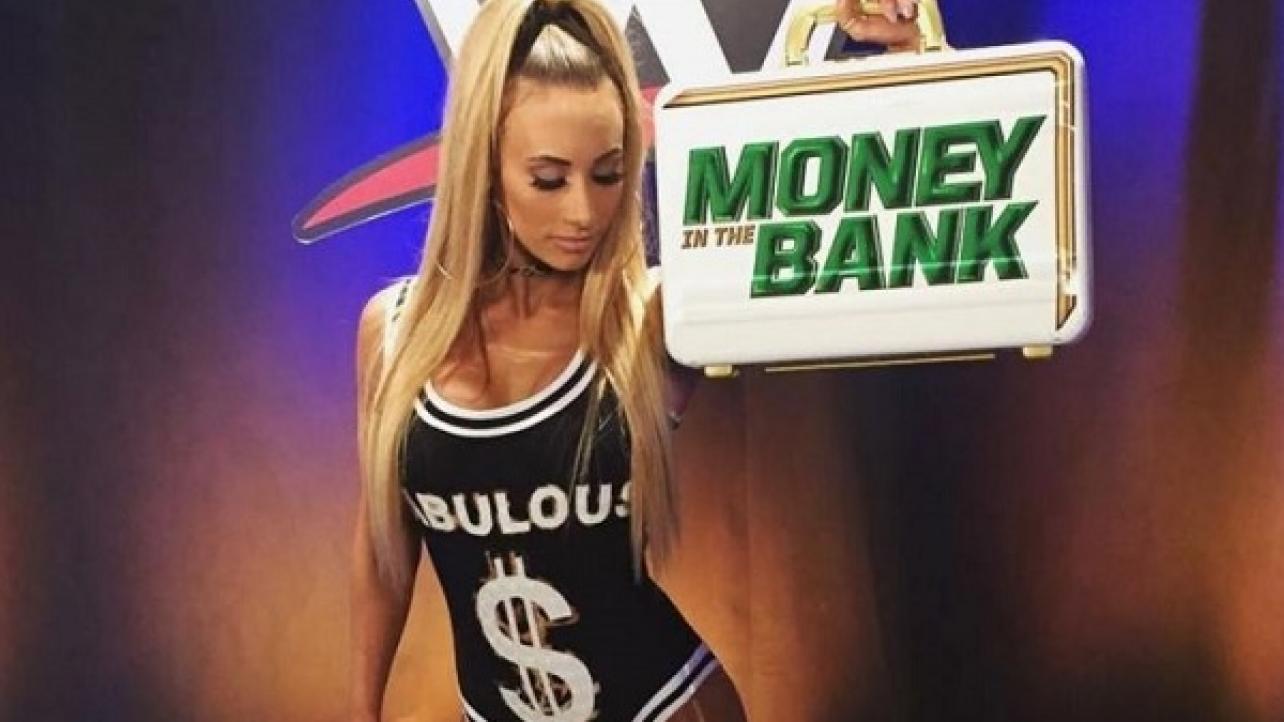 It’s obviously a slow news day when one of the notes for the day is that Carmella has changed her look, getting rid of her blonde hair and going with what appears to be a dark brown look. Wrestling at weekend house shows, she debuted the look and below is a picture:

With Hulk Hogan reinstated into the WWE Hall of Fame, the natural next step was for him to return to TV. It seems before that will happen, WWE is seriously considering having him be a part of the Crown Jewel live event in Saudi Arabia that takes place in early November. Apart from the Saudi Prince likely wanting Hogan there (as he is stuck in the past and previously wanted deceased wrestlers Yokozuna and Ultimate Warrior to be included), but a recent tweet also further fueled these rumors below. The caption roughly is translated by Google as: “What is the World Cup that nobody is talking about?”