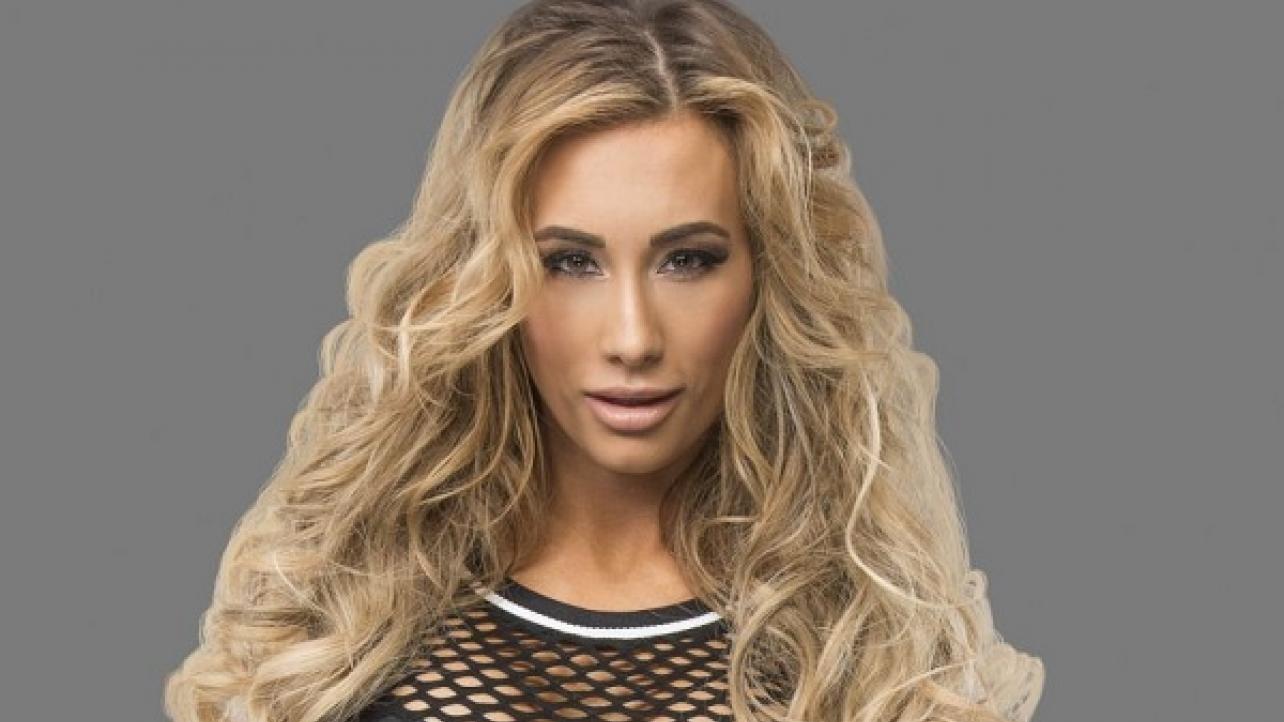 – The latest edition of the WWE YouTube series WWE Now, which you can check out below, features a look at the story Carmella documented on her official Instagram page recently about getting stuck in her hotel room.

– As noted, former WWE Superstar Emma (Tenille Dashwood) made her official Ring Of Honor (ROH) debut at the ROH: Honor Reigns Supreme event, announcing that she will be participating in the ongoing first-ever ROH Women Of Honor Championship Tournament. Bayley reacted to the news of Emma’s debut on Twitter, noting that she is “so proud” of her friend. Check out her social media comments below.