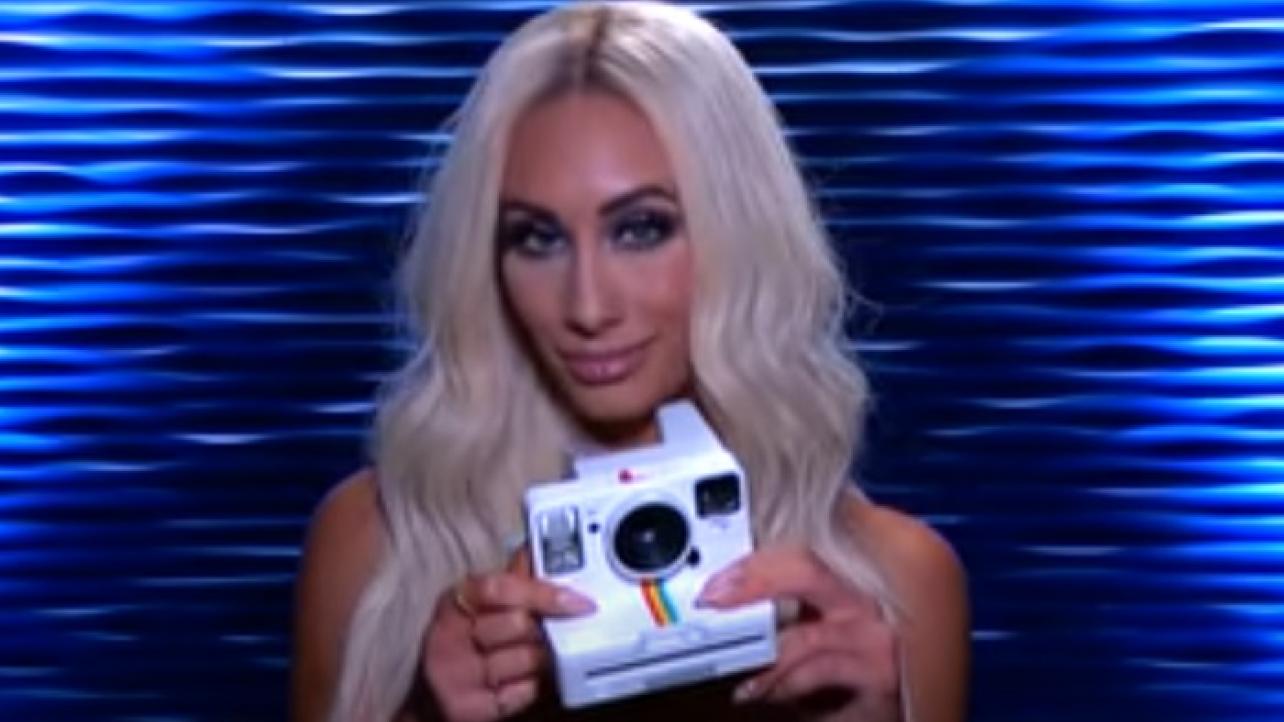 Carmella Reacts To Being Kept Off TV After Sasha Banks Feud, Says People “Know How This Place Goes”

As noted, WWE Superstar Carmella recently appeared as a guest on “The Bella Podcast” for an in-depth interview covering all things pro wrestling.

In addition to the highlights we recently published from the interview, the former Ms. Money In The Bank spoke to WWE Hall of Fame legends Nikki Bella and Brie Bella about being kept off of television after she felt she delivered on her end in her rivalry with Sasha Banks, how people should know how things go in WWE by now and more.

On how people should know how WWE goes by now: “It’s…you know how this place goes. People that don’t work here, it’s hard to explain. Of course I’m grateful I have a job, I’m grateful I work for this amazing company. But last summer I just was off TV for four or five months. I just sat at my home, twiddling my thumbs. What am I doing? There was no rhyme or reason for why I was at home, I was just told ‘we’re going to wait to bring you back and do a different story.’ And then I kind of revamped my character a little bit, which is cool. It’s nice to get a new coat of paint. Then I came back, had this awesome story with Sasha, felt like I totally delivered.”

On feeling like she delivered on her end in her rivalry with Sasha Banks, but was kept off of television immediately after it ended: “We had great matches, great promos. I just felt very, very happy, felt like I proved myself. And then it’s like nothing (laughs). So there’s really no reason. I mean, well, I actually wasn’t cleared for a little while after our match at the Royal Rumble. I dove out of the ring, and I was actually talking to Johnny (Laurinaitis) about it. I just jacked my back up. So I wasn’t cleared for physicality. But you know, I could still be in the storyline. But it just didn’t work out and I just kind of sat around, after what I thought was a great feud. You just have to wait your turn.”

Check out the complete episode of The Bellas Podcast featuring the new interview with Carmella by visiting Apple.com. H/T to WrestlingInc.com for transcribing the above quotes.

Carmella Reacts To Being Kept Off TV After Sasha Banks Feud, Says People “Know How This Place Goes”