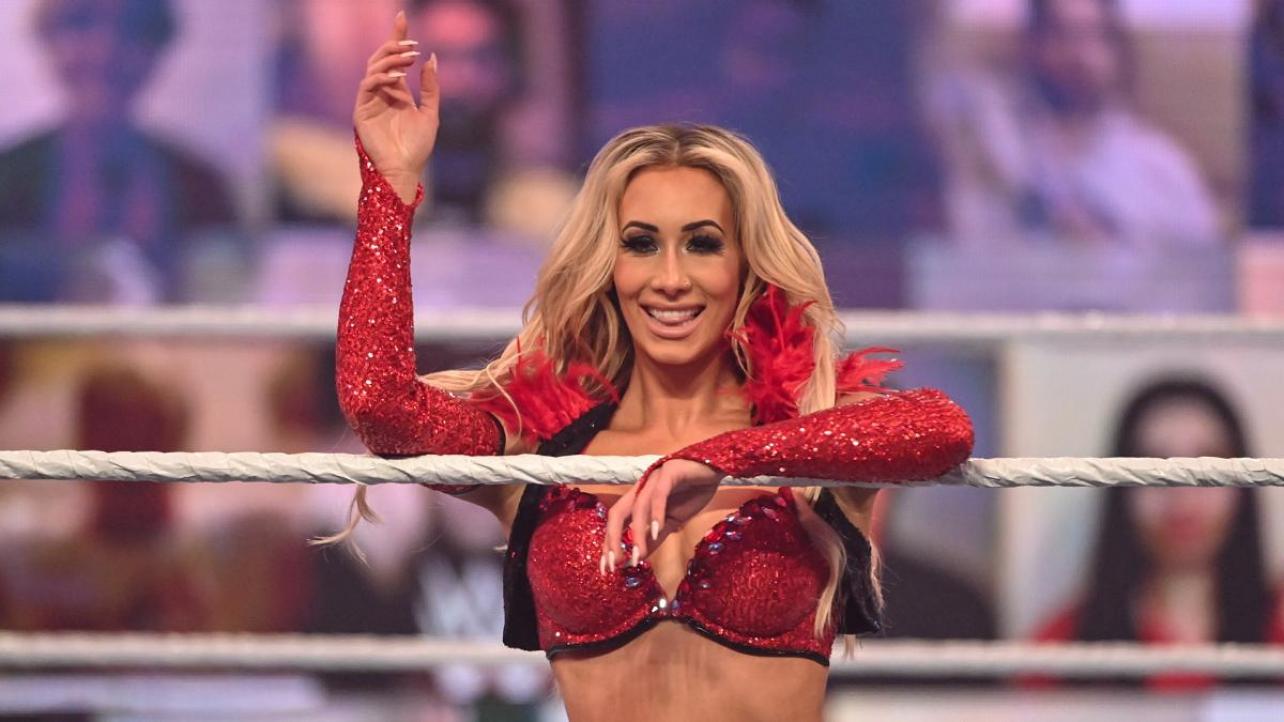 Carmella Reflects On Her Time As Miss Money In The Bank

During her recent interview with SportsKeeda, Carmella recalled watching Money in the Bank from home, after initially being scheduled to compete on the show. The former Miss Money in the Bank also commented on her own tenure with the briefcase, and more. Check out her comments below.

On watching Money in the Bank from her couch:

“To me, the Money In The Bank pay-per-view is my favorite PPV of the year. That’s where Carmella thrives, you know, Mella is Money, she was the first Miss Money In The Bank, so it was very weird to be watching it from my couch (laughs), very weird although it was nice to have a little glass of wine so that made it a little bit better but it was definitely weird. It was my first time not being a part of the Money In The Bank pay-per-view. The first one I won the briefcase, the second one I had my championship match against Asuka, the following year I was in the ladder match. Last year I got to do the ladder match at [WWE] Headquarters which was wild and insane. So it was very weird not to be a part of it but it is what it is and I tried my best last week, it didn’t work and hopefully [this week] I can sing a different tune.”

On her time carrying the Money in the Bank briefcase:

“I take pride in carrying that thing around for 287 days and I had to carry that through airports, rental car shuttles, like that thing had been through hell and back with me and I’m so proud of my run as Miss Money In The Bank,” Carmella said. “I think that was the time when my character really blossomed and I was able to show what I can do and talk on the microphone and all of that and I think I wouldn’t have changed a thing about that.”

Carmella Reflects On Her Time As Miss Money In The Bank