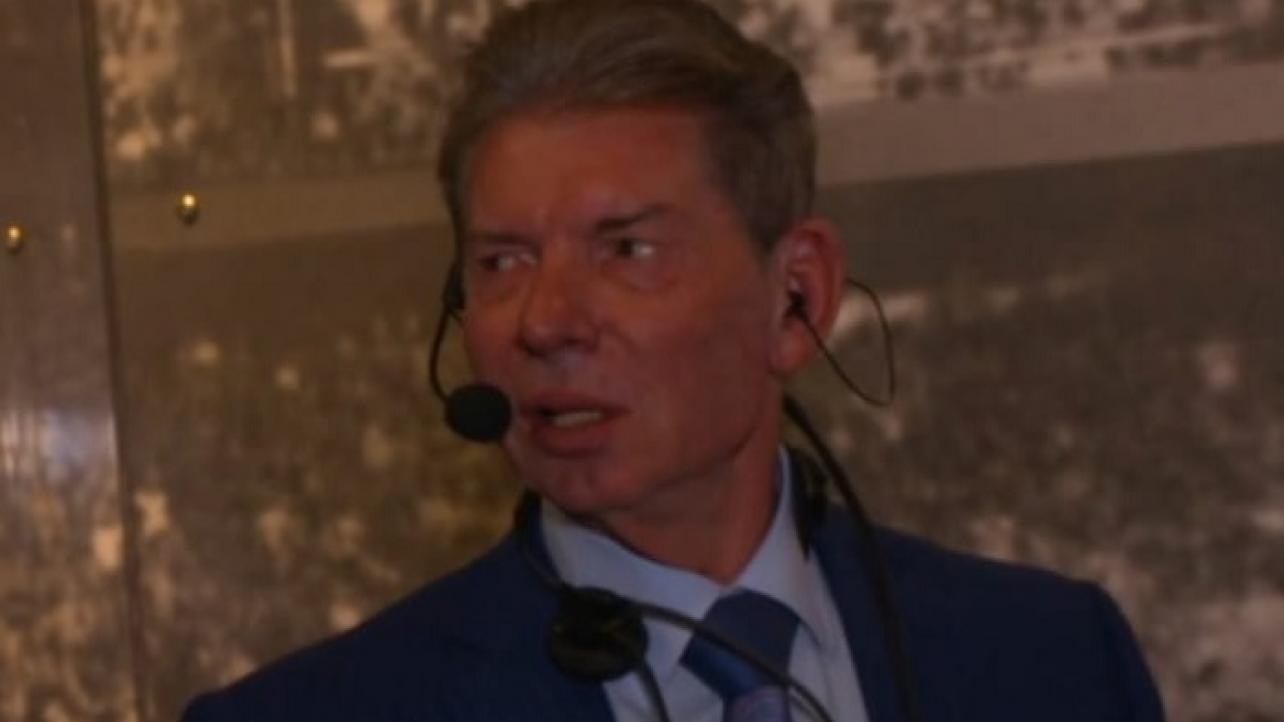 A casting call for a new scripted television series on the life-and-career of WWE Chairman & CEO Vince McMahon has been issued.

Filmmakers Studio released the official details for the casting call for the new show called, “No Chance: The Vince McMahon Story and The Rise of the New Wrestling World Order,” featuring director Joseph Krueger.

Featured below is the listing:

Casting ”No Chance: The Vince McMahon Story and The Rise of the New Wrestling World Order.”

“For decades, there were many professional wrestling territories across the United States. Each regional promotion was locally owned and offered it’s own distinct brand of wrestling and home grown superstars . Promoters would often cross-promote their wrestlers with other wrestlers in other promotion under the cooperation of the National Wrestling Alliance which made it easy for wrestlers to go from one territory to the next to improve their craft.

The territories had this system in place that worked well between the 1950s to late 70s. Then by the early 1980s, the rise of cable television began to raise the bar on wrestling territories in putting out a product that would appeal to a large audience. Few tried and had limited success until one third-generation entrepreneur saw the power of Cable TV as his weapon to turn his regional promotion into a national promotion.

Fueled with a bold creative flair of re-imagining pro wrestling as sports entertainment gave Vincent Kennedy McMahon the esteem edge over his adversaries. It was his art of the hustle that led him to raging war on the top territories (AWA, Jim Crocket Promotions, WCCW Mid-South, and many others) and stunting their growth by raiding all of their top talent . It was his novel and bold approach to pitch the Super Bowl of Wrestling Shows , ‘WrestleMania’ into the Pay-Per View stratosphere that wrestling would forever be changed forever.

This isn’t a movie but a review retrospective that will dig deep in learning not only about Vince McMahon’s adversaries but how he outsmarted them all in associating USA Pro Wrestling with the World Wrestling Federation. Learn more about other noteworthy promoters who dared tried to oppose the Young Conqueror in which we will focus on each territories noteworthy plays and embarrassing mistakes made on their wrestling shows.”

Check out the complete at Backstage.com.