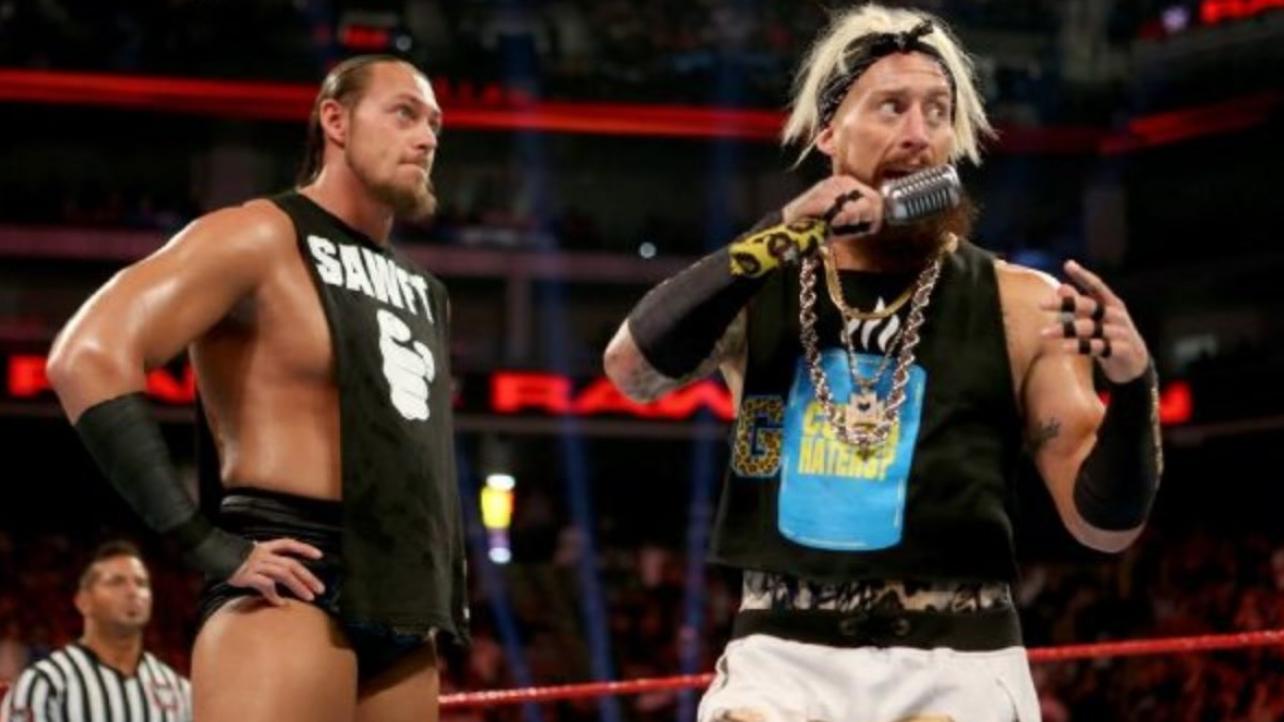 During his appearance on the popular pro wrestling program, the former WWE Superstar known as Big Cass spoke about whether or not he has any plans to team up with Enzo Amore again in the future.

“Not right now. We’re each doing our own thing. He’s doing great. He’s super motivated. He’s working really hard. You have to check out some of his matches he’s doing out in Texas with SWE. He’s having some really great matches. I think what has really lit a fire under him, everyone knows he can talk, everyone knows he’s one of the best of all time at talking. He can captivate a crowd. There’s no doubt about it. If anyone says differently, they’re jealous or they’re delusional. He’s always been critiqued about his wrestling. I think he’s taken that to heart, and he wants to go out there and have great matches. He really is having some bombshell matches in SWE. You can check those out. I love what he’s doing. He’s really working hard.”