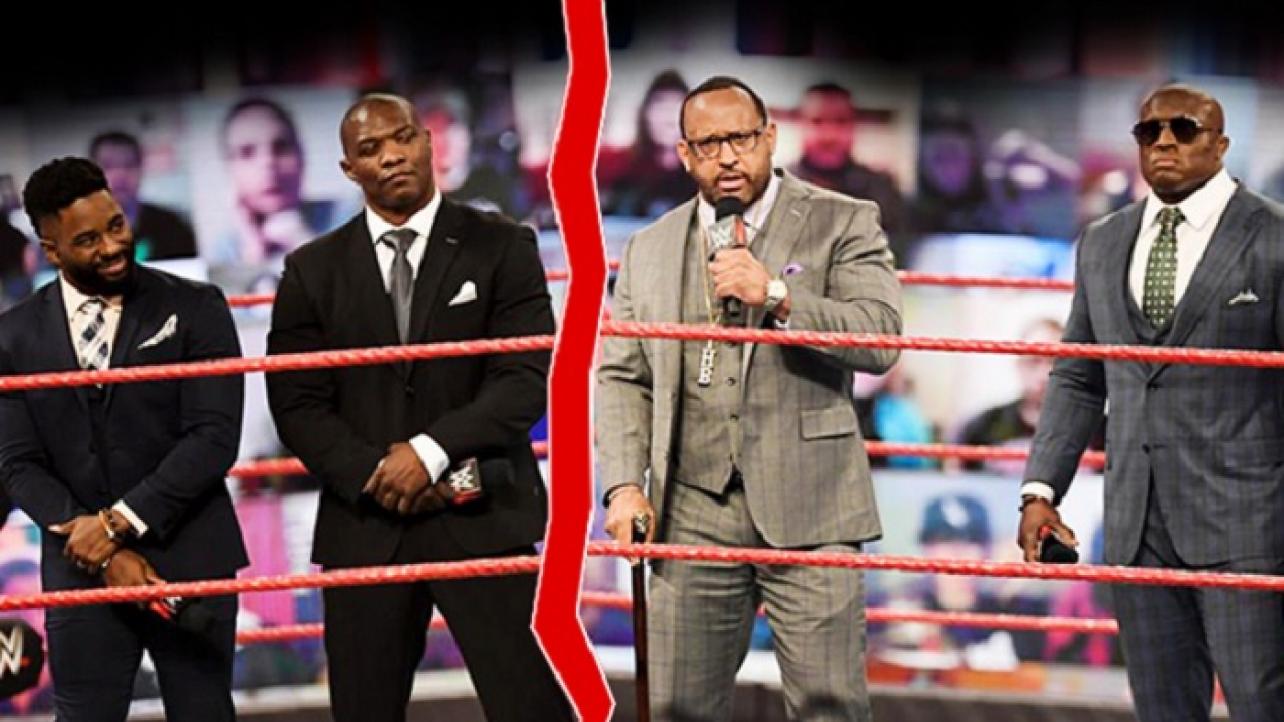 Cedric Alexander On Whether Or Not Splitting Up The Hurt Business Was Good For WWE: “No, It’s Not”

Cedric Alexander appears to feel the idea of breaking up The Hurt Business wasn’t a good move for business in WWE.

The WWE Superstar took to social media on Wednesday to comment on a post made via the official WWE India Twitter feed which asked the WWE Universe the question, “Is this split good for the (Hurt) business?”

In response to the tongue-in-cheek question, which essentially asks if fans feel the idea to break up The Hurt Business was a good one for the overall business of WWE, PRIME Alexander responded, “No, it’s not.”

Check out the tweet and draw your own conclusions below. What do you think of this particular tweet and response? Sound off with your take in our “Comments” section directly below the tweet.

Cedric Alexander On Whether Or Not Splitting Up The Hurt Business Was Good For WWE: “No, It’s Not”