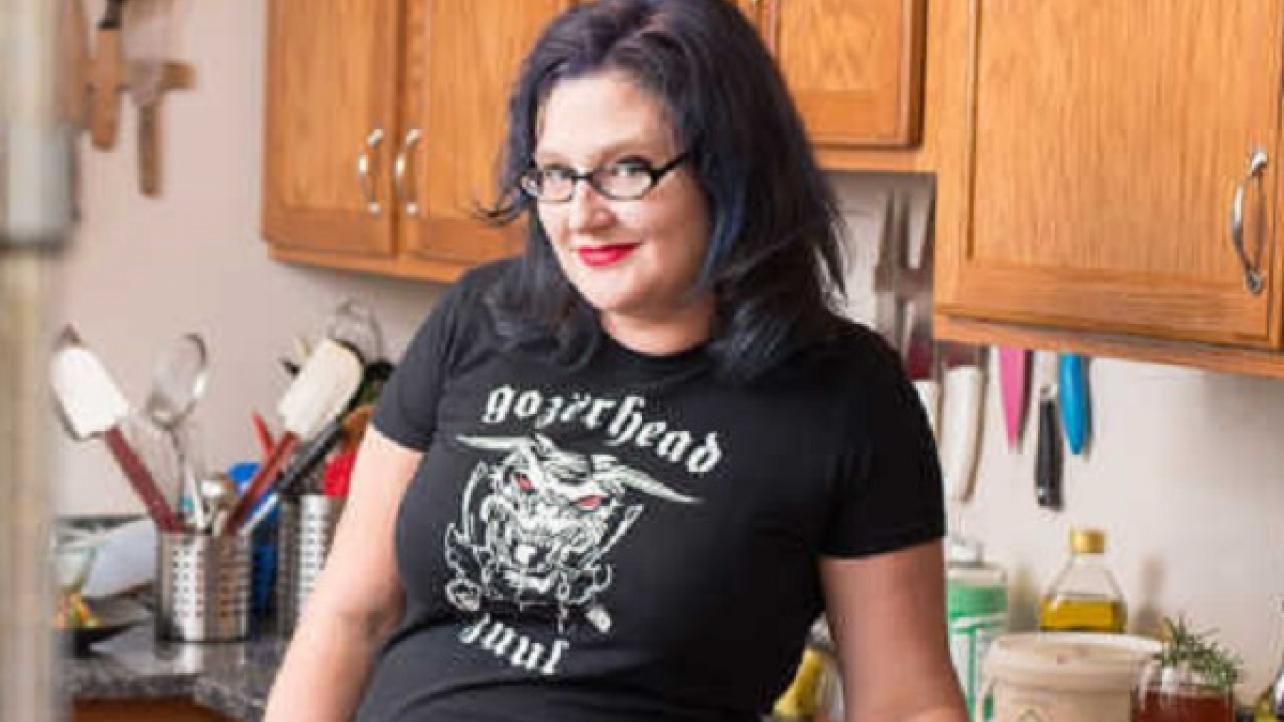 – In addition to SmackDown Live, WWE will be taping an episode of 205 Live at tonight’s event at the Jacksonville Veterans Memorial Arena in Jacksonville, Florida. Announced for tonight’s 205 Live taping is Cedric Alexander vs. Hideo Itami in a match that will determine the final participant in the Fatal-4-Way match for the WWE Cruiserweight Championship at this month’s WWE Royal Rumble 2019 pay-per-view. Currently, Kalisto and Akira Tozawa have two of the three challenger spots in the match that features Buddy Murphy defending his title. Make sure to join us here at eWrestling.com later this evening for live play-by-play results coverage of the WWE SmackDown Live and 205 Live tapings.

– This Wednesday’s episode of NXT TV on the WWE Network will feature a double-main event. WWE has announced that EC3 vs. Adam Cole and Nikki Cross vs. Bianca Belair will be headlining this week’s show in what will be their final NXT TV appearances now that they have moved up to the WWE main roster following their official debuts on Monday night.

– Celebrity chef Allison Robicelli is teasing a new potential project with WWE on social media that he claims will be unveiled next week. She tweeted the following this week to hype the upcoming announcement:

Can you smell what I’ve been cooking up over at @WWE? Something big is on the way.. More info next week… pic.twitter.com/o6uE8aKeww